The 66-year-old passed away this afternoon after succumbing to an undisclosed ailment.

In an interview on eNCA this evening, EFF deputy president Floyd Shivambu took a brief detour from answering a question that had been posed at him to issue a statement on his party's behalf over the passing on of Tuku.

"Before I respond to that question, we would want to take this opportunity as the EFF to send our deepest and heartfelt condolences to all music lovers in the world for the passing away of the greatest African musician Oliver Mtukudzi... " he said.

"Today we said goodbye to a true patriot. Oliver Mtukudzi, your voice has given us comfort during difficult times and will remain with us for posterity. Rest in peace comrade," said Mnangagwa.

Meanwhile, speaking after a visit at Avenues hospital where the former UNICEF Goodwill Ambassador for Southern Africa Region died, ZANU PF secretary for legal affairs, Paul Mangwana said he would support a notion to have Tuku as a national hero.

"He was a nation builder and we are saddened by the news. I will definitely vote in favor of the notion if it is brought up for discussion," said Mangwana.

Mtukudzi had a record 66 albums to his name and died on the day that marks the first year anniversary to the death of his close friend and another music legend Hugh Masekela. 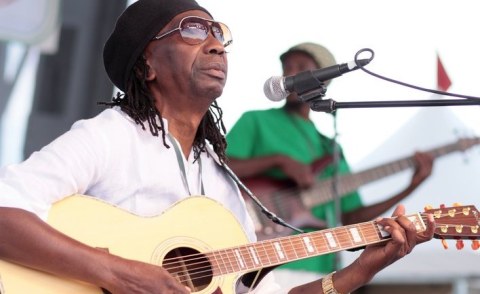 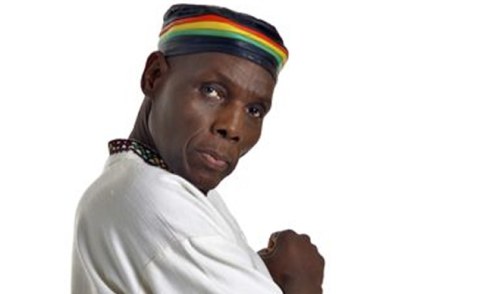 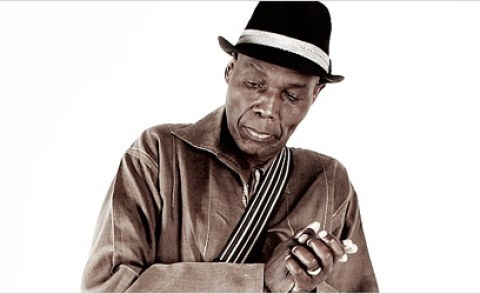 Zimbabwean Music Guru Oliver Mtukudzi Falls Ill
Tagged:
Copyright © 2019 263Chat. All rights reserved. Distributed by AllAfrica Global Media (allAfrica.com). To contact the copyright holder directly for corrections — or for permission to republish or make other authorized use of this material, click here.