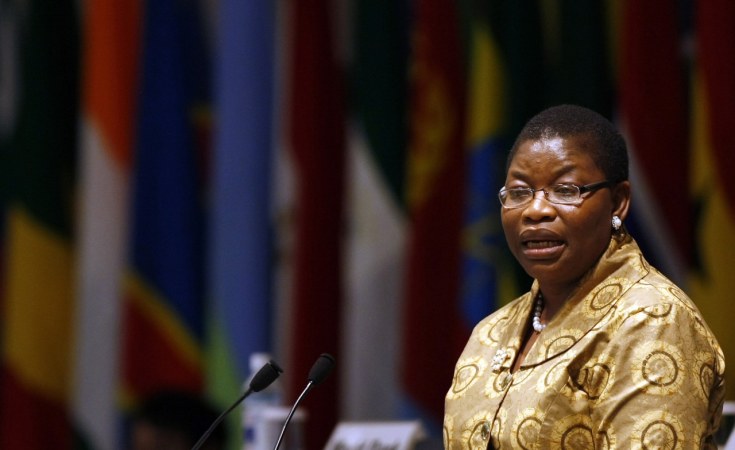 Oby Ezekwesili, the presidential candidate of the Allied Congress Party of Nigeria (ACPN), has withdrawn from the February 16 presidential election, PREMIUM TIMES has learnt.

In a statement released early on Thursday morning, Mrs Ezekwesili said she stepped down from the election to help build a coalition to defeat the All Progressive Congress and the peoples Democratic Party in the election.

When reached to confirm a statement on her withdrawal from the race to become the number one citizen of the country seen on Twitter, an aide to Ms Ezekwesili, Ozioma Ubabukoh, confirmed that the statement was genuine.

"Yes, she has withdrawn. It is true. You can run with it," he said.

Ezekwesili Denies Dropping Presidential Race for Ministerial Post
Tagged:
Copyright © 2019 Premium Times. All rights reserved. Distributed by AllAfrica Global Media (allAfrica.com). To contact the copyright holder directly for corrections — or for permission to republish or make other authorized use of this material, click here.