Kenya: Over 500 Schools Risk Missing Out on State Funds 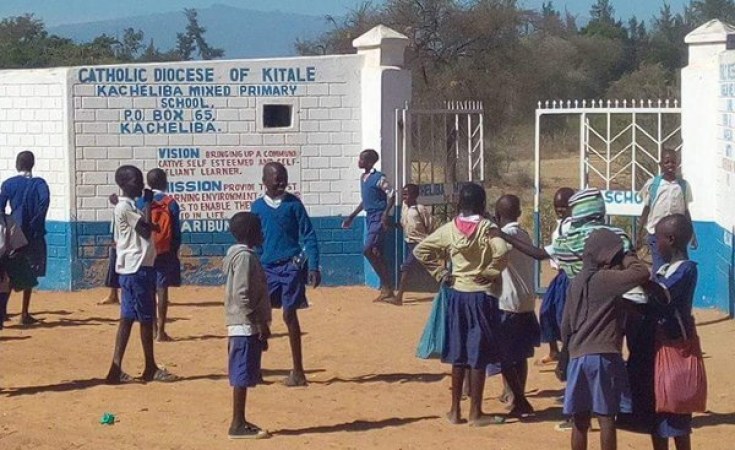 More than 500 secondary schools risk missing out on government funding because they have not opened bank accounts, as required by the Ministry of Education.

Education Principal Secretary Belio Kispang said the schools will be given cash only after they open accounts, adding that about 300,000 students are affected.

Secondary schools are supposed to receive Sh22,000 per student to facilitate learning.

Dr Kipsang said the FDSE funds will be disbursed through the National Education Management Information System (Nemis), unlike in the past, when the ministry relied on information provided by secondary school heads.

"We shall not disburse any capitation to students whose details schools have not put on Nemis," he asserted, adding that the ministry will send the money as soon as the schools load the students' details into the system.

Meanwhile, the government has distributed 32million textbooks to both primary and secondary schools in the last year, with Kakamega County topping the list with 1.7 million books.

A report by the Ministry of Education indicates that textbooks for four subjects in primary school and six subjects in secondary school were distributed to schools in all the 47 counties.

That report indicates that 31 million textbooks have been given to learners, while 579,408 primary teacher's guides and 310,464 secondary teachers' guides have been issued to tutors.

The books were distributed under the World Bank-funded Secondary Education Quality Improvement Project (SEQIP), which seeks to improve the quality of education in the country.

"In this regard, approximately 600,000 students in upper primary classes Seven and Eight; 600,000 students in the four grades of secondary level, Form one to four; and about 17,000 primary and 8,500 secondary Science, Mathematics and English (SME) teachers in targeted schools have been targeted by the project," said Education Cabinet Secretary Amina Mohamed in a report to the National Assembly's Education Committee.

Ms Mohamed said the beneficiaries are from 7,852 public primary schools and 2,147 public secondary schools in 110 sub-counties in 30 counties, which are considered educationally and economically disadvantaged. 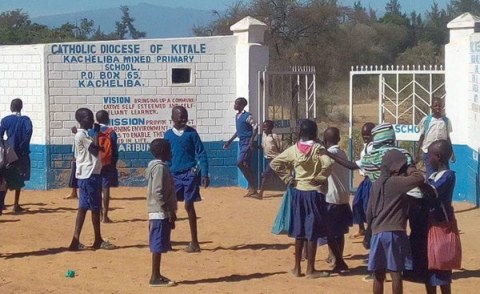 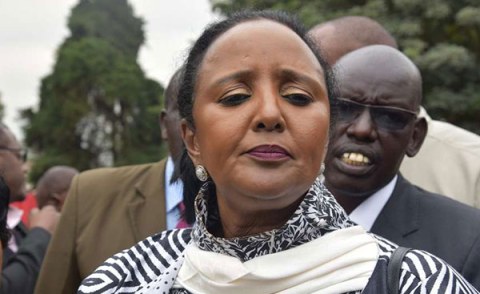 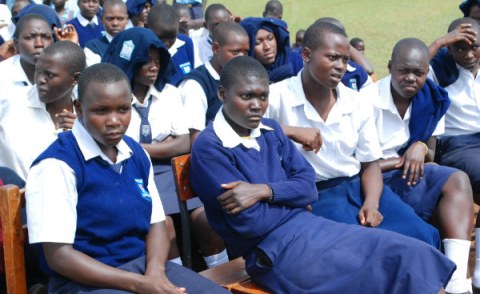 Free Education in Kenya - Who Thought of it First? 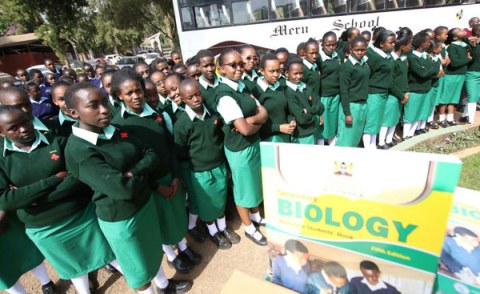 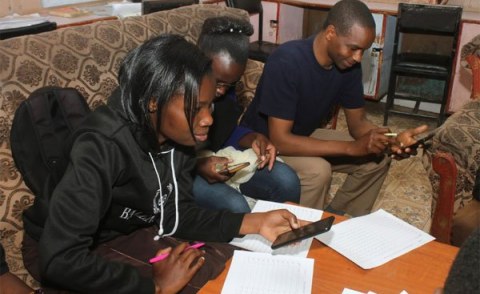 Kenya Hails 'Exemplary Performance' in Senior Certificate Exams
Tagged:
Copyright © 2019 The Nation. All rights reserved. Distributed by AllAfrica Global Media (allAfrica.com). To contact the copyright holder directly for corrections — or for permission to republish or make other authorized use of this material, click here.