Africa: Commemorative Statue of Emperor Haile Selassie Set to Be Unveiled At the AU Headquarters 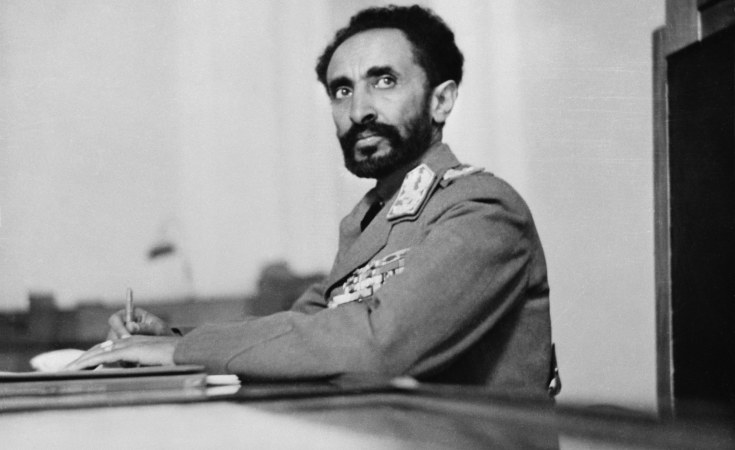 Reflecting on the history of African liberation, integration, and Emperor Haile Selassie's role in the evolution of Africa's development agenda, the Deputy Chairperson noted that the commemorative statue of Emperor Haile Selassie is an important recognition of the Emperor's contribution to Africa's liberation and unity leading up to the founding of the Organization of African Unity in 1963.

Princess Mariam Sena conveyed the Royal Family's gratitude to the African Union for this decision to erect the statue at the African Union Headquarters. She recalled the Emperor's commitment towards African unity, stating, "this historic decision is an illustration of the unity of purpose by African leaders".

The Deputy Chairperson stated that Ethiopia has been a host and seat for the Organization of the African Unity, now the African Union, for over 50 years. "This is Africa's diplomatic capital and symbol of Pan-Africanism. We extend our appreciation to the Federal Democratic Republic of Ethiopia as well as the good people of Ethiopia, for their commitment to the AU".

Tagged:
Copyright © 2019 African Union. All rights reserved. Distributed by AllAfrica Global Media (allAfrica.com). To contact the copyright holder directly for corrections — or for permission to republish or make other authorized use of this material, click here.