Congo-Kinshasa: Can The Country Dare to Dream Again? 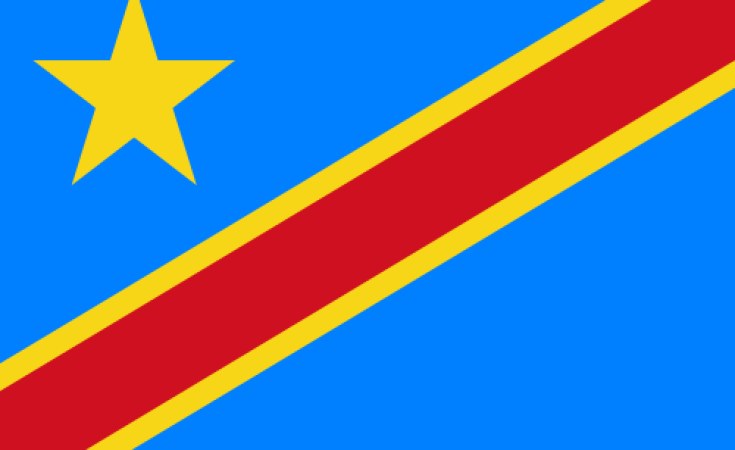 Cape Town — Forty years after the brutal assassination of Patrice Lumumba, the first and only elected prime minister of the Democratic Republic of Congo, then known as Zaire, the country and the continent can dream again.

It is hoped that the country may turn the corner after years of civil war. There is even more optimism owing to the fact that the outgoing president Kabila has accepted the results and in his final address to the nation, has called on all citizens to join hand and stand against predatory forces that are fighting to monopolise the resource of the country. The outgoing leader congratulated Tshisekedi, saying he will hand over power "without regret or remorse" saying the new leader can count on him whenever the need arises. Many Congolese also believe Tshisekedi is his 'father's son' and will put the interest of the country above his own. His father just like Lumumba advocated for a Congo that controls its resources for the good of the people, throughout his political life.

It might, however, not be smooth sailing for the new man at the helm as Kabila's electoral platform - now the opposition party - holds the majority in all other areas of governance. With over 70 seats in parliament, it will hold not only the prime ministry but most of the posts of the government and provincial executives. This might make decision-making a bit cumbersome for the new president.

Citizens are calling for the new president to avoid appointing to government those who are responsible for looting the country and others who have been accused of being responsible for bloodshed. Civil society hopes for a country with a new and opened political space that will end impunity. They are also hoping for the liberation of all those incarcerated during the political unrest in the country.

Is DR Congo's New President On a Leash?
Tagged:
Copyright © 2019 allAfrica.com. All rights reserved. Distributed by AllAfrica Global Media (allAfrica.com). To contact the copyright holder directly for corrections — or for permission to republish or make other authorized use of this material, click here.