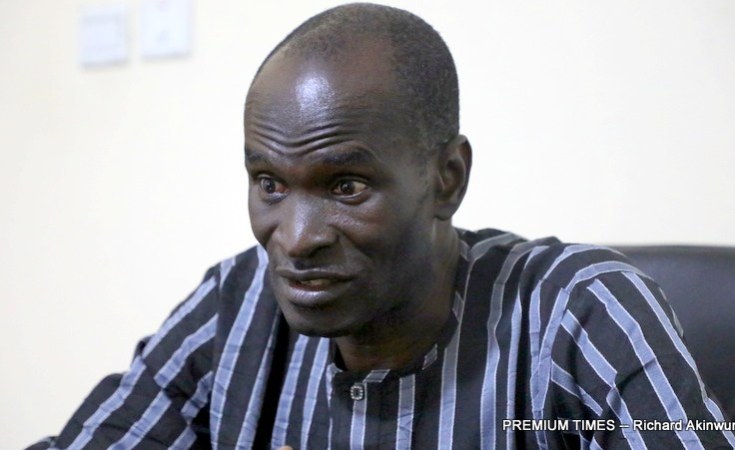 Abuja — Amnesty International (AIN) has said clampdown on the press, raids on media organisations and arbitrary arrests and detention of journalists, is preventing people from freely expressing themselves.

It stated this during the launch of Press For Freedom, a campaign to support Freedom of Expression (FOE) in Nigeria, adding that in 2018, at least four journalists were arrested in the country, which doubled the number of such arrests in 2017.

In the first week of 2019 alone, security forces raided the Abuja and Maiduguri offices of Daily Trust newspaper, arrested two reporters and seized their computers and mobile telephones.

AI's Director in Nigeria, Osai Ojigho, said: "There is increasing fear in newsrooms across the country, as it becomes harder for journalists to do their job. The authorities are responding to critical reporting with arrests, raids and intimidation.

"Journalists are coming under attacks in Nigeria, facing increased risks for publishing articles and demanding accountability from the authorities. This is totally unacceptable. The authorities must immediately end the hostile environment journalists are facing."

The organisation stated that it has been examining cases of detained, threatened or intimidated journalists over the past five years and its investigation revealed a disturbing escalation in authorities' threats and attacks against Nigerian journalists who have critisised government on conventional and social media.

It explained that in some cases, security forces intimidated reporters who had asked probing questions or expressed critical opinions about government's policies, adding: "This, among other civic duties, has led to journalists being arbitrarily detained and threatened.

"In 2018, Tony Ezimakor of Daily Independent, Musa Abdullahi Kirishi of Daily Trust, Samuel Ogundipe of Premium Times and Olanrewaju Lawal of Daily Sun were detained at various times for doing their jobs."

It also stated that a year earlier, Dapo Olorunyomi, publisher of Premium Times, was arrested alongside Evelyn Okakwu, a correspondent, when security personnel raided their office on January 17, 2017.

The arrest came after the newspaper published a story about the Chief of Army Staff, alleging that he had not declared a property in Dubai in breach of the Army Code of Ethics. Both journalists were later released without charges.

Ojigho also cited the cases of publisher of Weekly Source, Abiri Jones, who was arrested by the Department of State Services (DSS), Nigeria's secret police, and held incommunicado without access to family or lawyers for two years and was only released on August 15, 2018, among others.

In August 2016, an arrest warrant was issued against Ahmed Salkida, after reporting the ongoing Boko Haram conflict.

"Both stations were previously harassed by the authorities and were part of targeted campaign to silence dissenting voices. The Federal Government and others should ensure that state officials do not harass and intimidate journalists or anyone who expresses opinions contrary to those in power," Ojigho said. 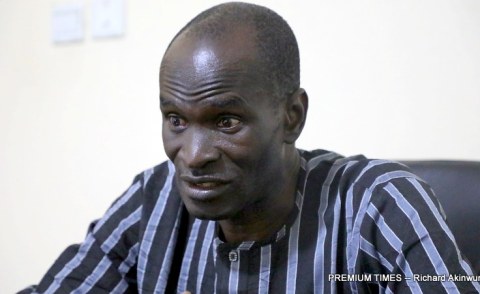 Nigeria Files Terrorism Charges Against Journalist Jones Abiri
Tagged:
Copyright © 2019 The Guardian. All rights reserved. Distributed by AllAfrica Global Media (allAfrica.com). To contact the copyright holder directly for corrections — or for permission to republish or make other authorized use of this material, click here.