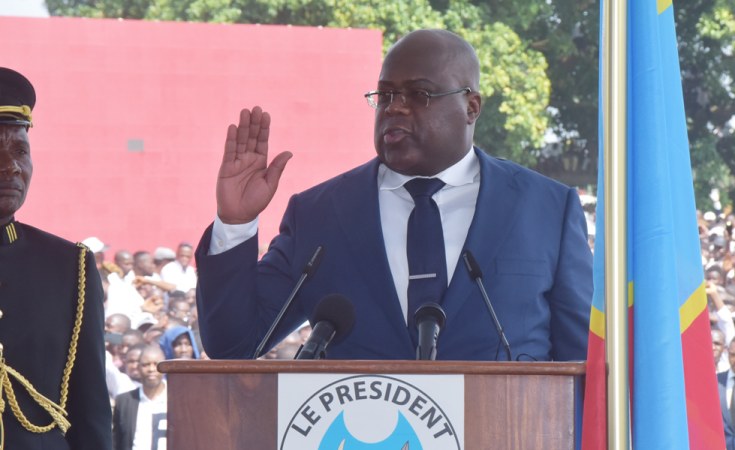 Why has Africa suddenly woken up to the issue of fraudulent elections after the Democratic Republic of Congo voting results?

The daily inflation peak in Zimbabwe on 14 November 2008 was 89.7-sextillion percent, the second-most severe in global economic history after post-World War II Hungary. Zimbabwe's example was the result of economic collapse, caused by a disregard for property rights and the rule of law, and decades of economic mismanagement. In the eight years to 2008, for example, the wealth of Zimbabweans contracted by more than 8% every year.

Now Zimbabwe has lurched back into a hyper-inflationary spiral, with annual inflation rising in January 2019 to 235%.

In both these recent instances, inflation is linked to reckless monetary and fiscal policy. In order to sustain growing deficits which were in turn linked to keeping the party faithful fed, the government in Harare issued "New Zim dollars" from 2013. These take the forms of bond notes and real-time gross settlements (RTGSs), the latter an electronic entry of US dollars against real deposits, which were used by the regime for its own purposes.

These New Zim dollars now make up nearly 80% of the money supply. While issued at supposed parity, these...

Chiwenga Struggles to Express Himself On DR Congo Polls - VIDEO 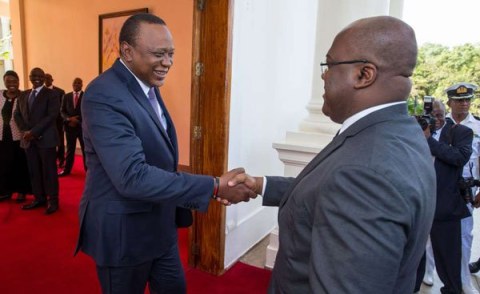 Kenyatta Promises to Help Tshisekedi Achieve Peace and Stability
Tagged:
Copyright © 2019 Daily Maverick. All rights reserved. Distributed by AllAfrica Global Media (allAfrica.com). To contact the copyright holder directly for corrections — or for permission to republish or make other authorized use of this material, click here.