Kenya: Explosion Injures One Outside a Restaurant in Nairobi 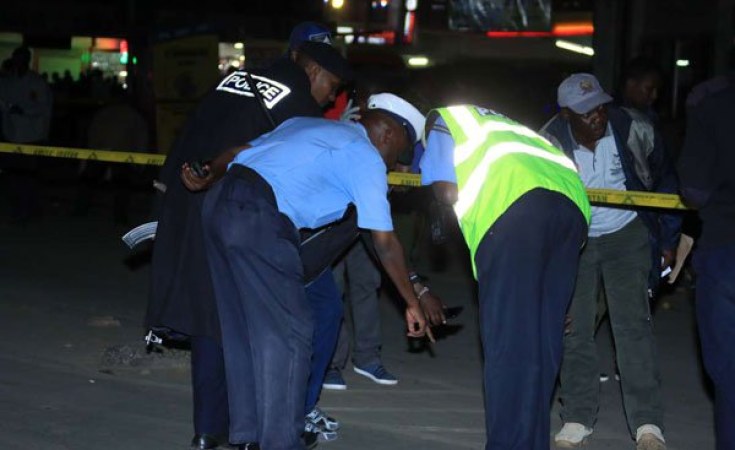 Police have sealed off a restaurant in down town Nairobi following a huge blast.

It was not immediately clear what caused the blast which went off shortly after 7 pm outside Smothers Fast Food Restaurant on Tom Mboya Street. However, initial police reports said the blast was caused by an Improvised Explosive Device (IED).

One person suffered minor injuries on the leg after he was pierced by a shrapnel from the IED during the Saturday incident.

So loud was the blast that it was heard as far as Koinange Street, causing panic and disrupting the vibrant Nairobi night life.

Home-Grown Terror a Worsening Threat for Kenya
Tagged:
Copyright © 2019 The Nation. All rights reserved. Distributed by AllAfrica Global Media (allAfrica.com). To contact the copyright holder directly for corrections — or for permission to republish or make other authorized use of this material, click here.