Kenyatta Has Made 92 Foreign Trips and Counting in Six Years 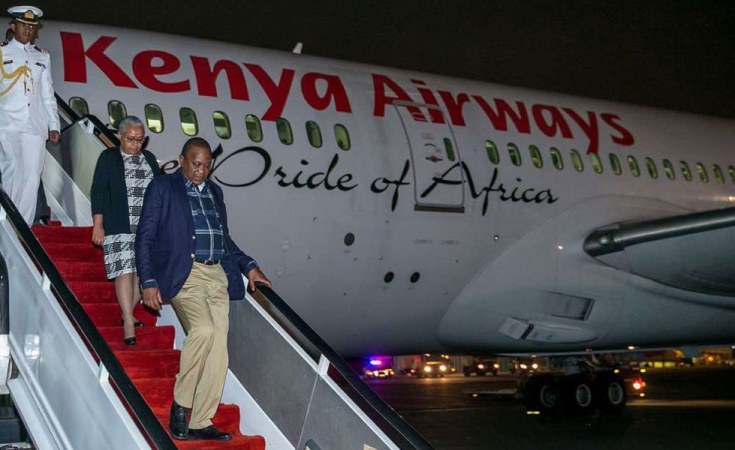 On Thursday morning, President Uhuru Kenyatta jetted out of the country for the inauguration of Félix Tshisekedi as president of the Democratic Republic of Congo.

It was President Kenyatta's 92nd foreign trip since he was sworn in for his first term in April 2013.

The 92 trips in his 69 months (5 years, nine months) in office is just seven away from tripling the 33 his predecessor Mwai Kibaki undertook in his 10-year reign.

Of these, President Kenyatta has gone on 49 State visits which the Foreign Affairs ministry has defended, saying they had brought "immense benefits" to the country.

The other 43 are those he attended either as treaty obligations like those of the East African Community, the African Union, Intergovernmental Authority on Development and the United Nations or as a courtesy to the host Head of State, like during swearing-ins.

In an interview with the Nation, Foreign Affairs Cabinet Secretary Monica Juma defended the trips, saying Kenya "could not have been at a better place globally".

While critics have questioned the frequency of the trips, and the huge delegations that often follow him, Dr Juma insisted that the tours were necessary to build an image and to actively market Kenya globally, with the President as its top diplomat.

"Out of these presidential trips, we have moved from a country where some countries were defining us as one where they deal only by limited essential contacts, to a most sought after global leader, whose premier diplomat is invited to the most prestigious global club, the G7, in a row, to being invited and hosting three permanent members of the United Nations Security Council in a span of 10 days," Dr Juma said.

In his second term, the highlight of President Kenyatta's global agenda so far were his meetings with US President Donald Trump in Washington DC, British Prime Minister Theresa May in Nairobi and Chinese president Xi Jinping in Beijing -- all within seven days!

An analysis by the Nation showed that the chunk of the 92 trips were within the African continent, 12 in Europe, the United States (4), China (4), India (2), as well as one each in Israel, Cuba, United Arab Emirates, Qatar, and Jordan.

In the first year of his reign, President Kenyatta undertook 18 trips, five in the first month after he was sworn in, with 14 trips outside Kenya in 2014.

In 2015, the President went on 21 trips -- the highest he's taken in a single year. The trips went down in 2016 when he went on 16 international trips, 11 of them within the African continent.

In 2017, during the election year, President Kenyatta slowed down on his trips, this time undertaking only seven trips. He went on 12 trips in 2018, two of them in China, his newfound ally from where he has borrowed staggering amounts, with Kenya owing Sh5.1 trillion to the super power.

For President Kenyatta, Dr Juma said, the trips have become an essential part of the global diplomacy, with a clear focus on reciprocated benefits.

"Every trip is bringing returns that are concrete and measurable" Dr Juma said. 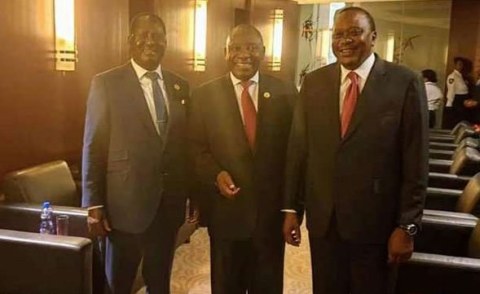 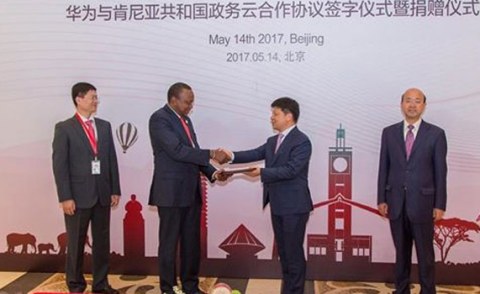 Is President Kenyatta Running Out of Time and Patience?
Tagged:
Copyright © 2019 Nairobi News. All rights reserved. Distributed by AllAfrica Global Media (allAfrica.com). To contact the copyright holder directly for corrections — or for permission to republish or make other authorized use of this material, click here.