It was gathered that many soldiers were also missing in separate attacks on their formations in Ngala and Mafa Local Government Areas of the state at the weekend.

The insurgents were said to have stormed Ran at early hour of yesterday.

A local source said the attackers operated unchallenged because the troops had allegedly withdrawn to Ngala.

"Thousands of civilians are helpless in Rann, the Boko Haram terrorists came this morning and killed many people.

"Many families are still looking for their relations, it is worrisome, many are missing; the Multinational Joint Tasks Force(MJTF) had moved out of town, but Nigerian troops were expected before the attackers came yesterday morning," the source said.

It was learnt that thousands of civilians had fled their homes and crossed the Allibayid River to Cameroon, near Bodo village at the weekend.

It was also gathered that the insurgents on Sunday attacked Alajiri in Mafa Local Government Area and a military base in Lomani village near Ganboru Ngala where many soldiers were also reportedly killed.

The Theatre Commander of Operation Lafiya Dole had visited the scenes, but there was no official statement on the attacks. 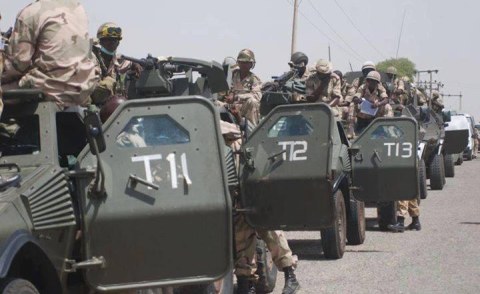 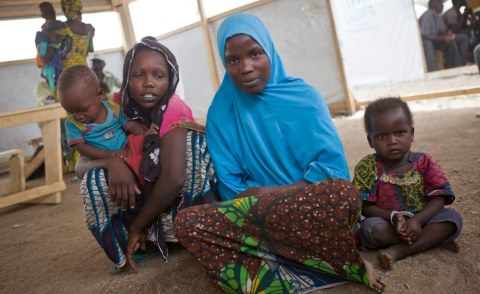 Nigeria's Boko Haram Violence Intensifies, Thousands Displaced
Tagged:
Copyright © 2019 Daily Trust. All rights reserved. Distributed by AllAfrica Global Media (allAfrica.com). To contact the copyright holder directly for corrections — or for permission to republish or make other authorized use of this material, click here.