Kenya: Sonko Missing in Action Amid Backlash Over Car-Free Days 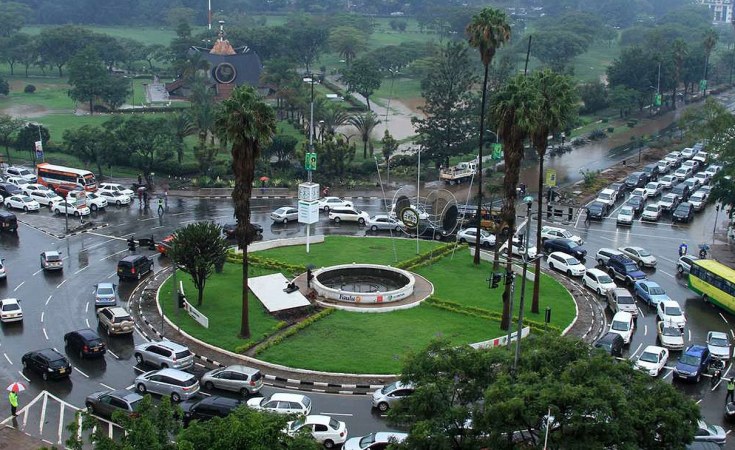 Nairobi Governor Mike Sonko has maintained a stubborn silence amidst the public uproar over the proposed car-free days scheduled to take effect this Friday.

Transport Secretary James Macharia on Monday announced that personal vehicles will be barred from accessing the CBD on Wednesdays and Saturdays in efforts to decongest the capital.

Selected parking lots will be transformed into open-air markets where traders will be allowed to sell their wares.

Nairobians did not receive the news well, with most accusing the transport CS of rushing into a project that is "not well thought out".

In December 2018, Governor Sonko banned Public Service Vehicles (PSV's) from entering the CBD. Traffic marshals and police were deployed on all roads leading to the city centre to bar matatus from accessing the CBD.

Sonko subsequently suspended the ban that lasted just a day after the city had plunged into a mini-crisis. 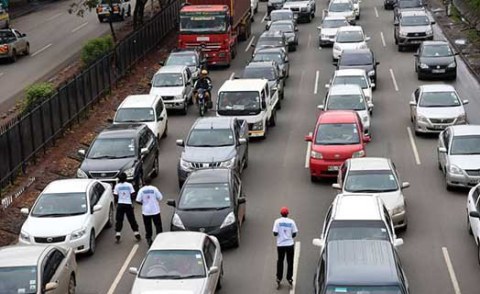 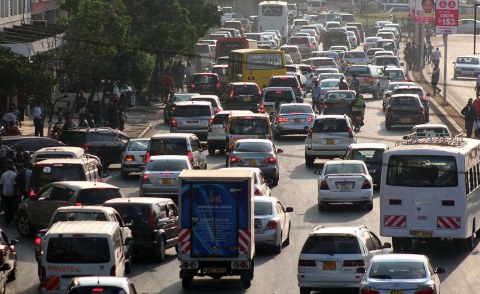 Nairobi's Car-Free Plan Stalls ... For Now
Tagged:
Copyright © 2019 Nairobi News. All rights reserved. Distributed by AllAfrica Global Media (allAfrica.com). To contact the copyright holder directly for corrections — or for permission to republish or make other authorized use of this material, click here.