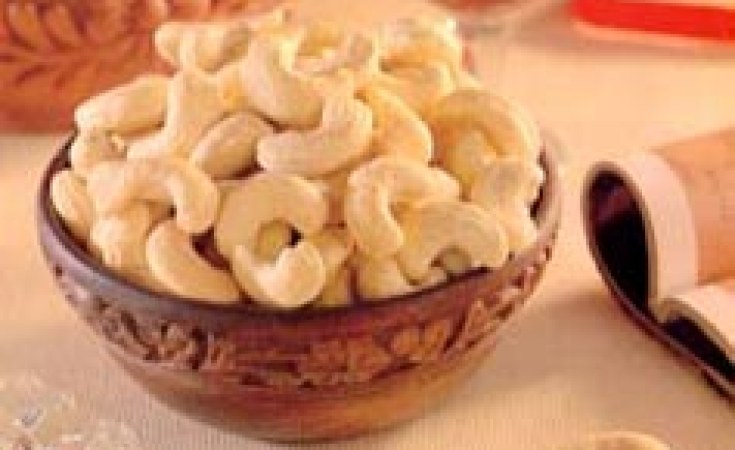 Dodoma — The government on Tuesday January 29 said it is planning to sell 200,000 tonnes of cashew nuts as it seeks international markets.

The Deputy Minister for Agriculture Mr Innocent Bashungwa said the government was now in talks with international buyers.

Bashungwa revealed this in parliament during the question and answer session.

He was responding to a supplementary question raised by Mtwara Urban Member of Parliament Maftaha Nachuma (CUF) who sought to know why the speed by the government to buy cashew nuts from farmers had waned.

Responding, the deputy minister said, "We [the government] are in talks with international buyers and we will soon be able to sell another 200,000 tonnes to markets across the country," said Mr Bashungwa.

In his primary question Mr Nachuma wanted to know whether or not the government was ready to get rid of challenges associated with the selling of cashew nuts.

"Cashew nuts product is of paramount importance in adding to the basket of government's revenues," he said, asking, "Why doesn't the government address the challenges that farmers are grappling with when it comes to the issue of access to markets."

The deputy minister admitted that the farmers were facing challenges among others, price instability in the global market due to lack of value addition to their products as well as inadequate use of agricultural inputs and poor storage.

"To address the challenge, the government is doing all in its capacity to strengthen the product's value chain, increase distribution of agricultural inputs and provide education on value addition," said Mr Bashungwa.

He said this would be important in increasing its (cashew nuts) contribution to the government's revenue.

In a season ended January, 2018 the government had Sh1.1 trillion in foreign currency earned from cashew nuts.