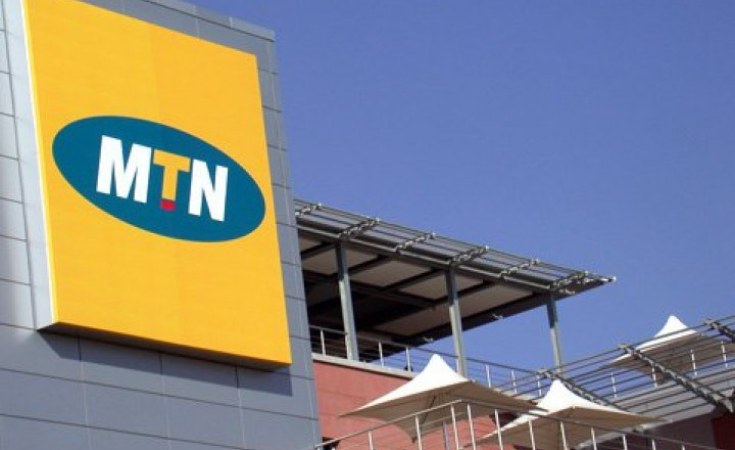 Premium Times
An MTN facility in Abuja.
The Observer (Kampala)
By Urn

More MTN employees, Uganda's biggest telecom are being investigated for using their positions to allegedly compromise the country's national security. The employees whose identities are still being withheld by security have recorded statements with the police's Special Investigations Unit (SIU).

More others are yet to be summoned. The investigations started in July 2018 after operatives from the Security Organisation (ISO) raided the MTN data centre in Mutundwe, a Kampala suburb and confiscated several servers.

A highly placed security source said that the raid was prompted by intelligence relating to espionage, tax evasion and money laundering. Security has been analyzing the data until a few weeks ago when a team comprising of personnel from the Criminal Investigations Department, ISO, ESO and Chieftaincy of Military Intelligence (CMI) was constituted.

Attempts to access their deportation orders from police, immigration and CMI has been futile. Most of the officials contacted by URN said the orders were protected and a matter of national security.

Only Mussolini has spoken out about her deportation. She claimed to have been ejected for allegedly inciting violence for Robert Kyagulanyi alias Bobi Wine, the Kyadondo East member of parliament.

MTN Uganda's Belgian CEO Kicked Out of Country
Tagged:
Copyright © 2019 The Observer. All rights reserved. Distributed by AllAfrica Global Media (allAfrica.com). To contact the copyright holder directly for corrections — or for permission to republish or make other authorized use of this material, click here.