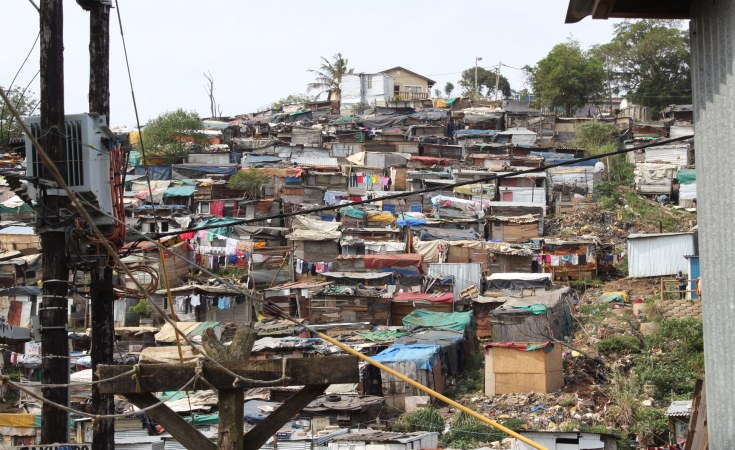 PRESIDENT Hage Geingob has declared a state of emergency in all informal settlements across the country.

Geingob announced this on Tuesday in the presence of City of Windhoek mayor Muesee, chief executive Robert Kahimise, city councillors and Khomas governor Laura McLeod-Katjirua at State House in Windhoek.

The meeting was to discuss the resolutions of the second land conference concerning the situation in informal settlements.

Geingob said the government should declare the situation in informal settlements a human settlement disaster.

"Therefore, we should ... get rid of these informal settlements," he said.

Data from the Shackdwellers Federation for 2018 indicates that there are 995 000 people living in shacks in urban areas.

The latest statistics show that there are 308 informal settlements in urban areas with a staggering 228 000 shacks.

The average monthly income earned by households in informal settlements in urban areas is N$1 500.

In addition, the amount of money households in informal settlements can afford to pay per month was N$375 to N$750 for land, shelter and services. The results show that land in Namibia is not affordable for the poor.