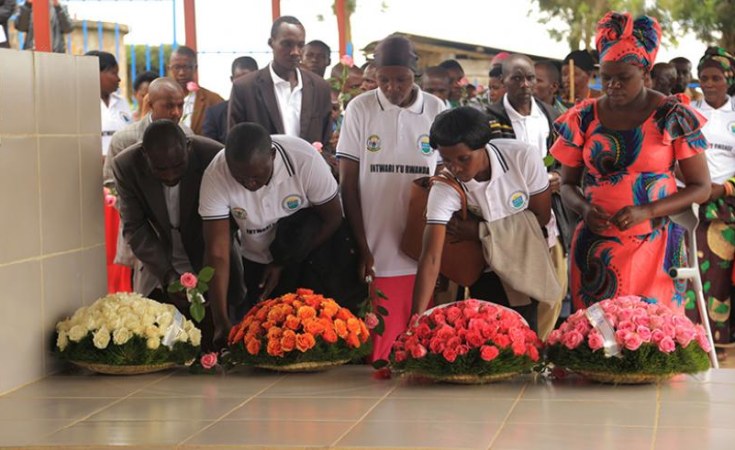 Right now, the effects of climate change are already being felt by people across Africa. Evidence shows that the change in temperature has affected the health, livelihoods, food productivity, water availability, and overall security of the African people.

According to the Climate Change Vulnerability Index for 2015, seven of the ten countries most at risk from climate change are in Africa.

Africa has seen a decrease in rainfall over large parts of the Sahel and Southern Africa, and an increase in parts of Central Africa. Over the past 25 years, the number of weather-related disasters, such as floods and droughts, has doubled, resulting in Africa having a higher mortality rate from droughts than any other region.

Flooding is the most prevalent disaster in North Africa, the second most common in East, South and Central Africa, and the third most common in West Africa (AWDR, 2006).

In North Africa, the 2001 disastrous flood in northern Algeria resulted in about 800 deaths and economic loss of about $400 million. In Mozambique, the 2000 flood (worsened by two cyclones) caused 800 deaths, affected almost 2 million people of which about 1 million needed food, 329,000 people were displaced and agricultural production land was destroyed (AWDR, 2006).

Between July 2011 and mid-2012, a severe drought affected the entire East Africa region and was said to be "the worst drought in 60 years."

Observable effects of climate change on water resources in Africa include: flooding, drought, change in distribution of rainfall, drying-up of rivers, melting of glaciers and the receding of bodies of water.

Entire economies suffer when the water levels of Africa's huge rivers drop. Ghana, for example, has become totally reliant on the hydro-electric output of the Akosombo dam on the river Volta. Mali is dependent on the river Niger for food, water and transport. However, great stretches of the river is now facing environmental devastation as a result of pollution. In Nigeria, half the population has no access to clean water.

The gradual yet dramatic disappearance of the glaciers on Mount Kilimanjaro is a result of climate change (IPCC, 2001). The glaciers act as a water tower and several rivers are now drying up. It is estimated that 82% of the ice that capped the mountain, when it was first recorded in 1912, is now gone. (IPCC, 2001)

Across Africa the landscape is changing. Droughts, heat stress and flooding have led to a reduction in crop yields and livestock productivity.

East Africa is facing the worst food crisis in the 21st century. According to Oxfam, 12 million people in Ethiopia, Kenya and Somalia are in dire need of food. Rainfall has been below average with 2010/2011 being the driest year since 1950/1951, a serious problem for a continent almost entirely dependent on rain for its agriculture.

Climate-sensitive diseases and health impacts can be high in poor countries that have minimal resources to treat and prevent illness. Examples of climate related health impacts include:

- The reduction in air quality that often accompanies a heat wave can lead to breathing problems and worsen respiratory diseases.

- Impacts of climate change on agriculture and other food systems increases rates of malnutrition and contributes to poverty -- "With one in four people still undernourished in sub-Saharan Africa, climate change impacts make it even more difficult for governments across the region to improve food security and help reduce tensions."

- The spread of Malaria may increase in areas projected to receive more precipitation and flooding. Increases in rainfall and temperature can cause spreading of dengue fever

Severe flooding and intense droughts has led to the destruction of many homes, shelters and villages across Africa. Conflicts over resources also exacerbate these impacts and, in turn, contribute to the ongoing migration within and between countries in Africa.

Extreme events displace large amounts of people, especially those who are unable to respond and rebuild after disasters, due to lack of resources.

Women, children and the elderly are more vulnerable to climate change impacts across Africa. Women labourers often experience additional duties as caregivers and as well as from societal responses to climate change after extreme weather events (eg, male migration).

The water scarcity places an additional burden on African women, who walk hours and sometimes even days, to fetch it. (IPCC, 2014)

Children and the elderly face graver risks due to susceptibility to infectious diseases, such as Malaria, limited mobility and reduced intake of food. The elderly face physical danger and even death due to droughts, heat stress and wildfires. Children often die from starvation, malnutrition, diarrheal diseases and flooding. (IPCC, 2014) 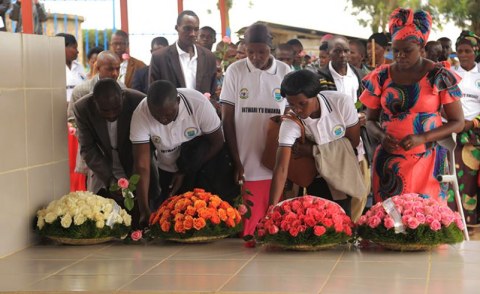 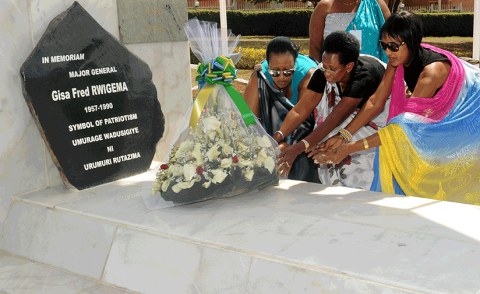 Rwandans Celebrate Fallen Heroes
Tagged:
Copyright © 2019 The Point. All rights reserved. Distributed by AllAfrica Global Media (allAfrica.com). To contact the copyright holder directly for corrections — or for permission to republish or make other authorized use of this material, click here.