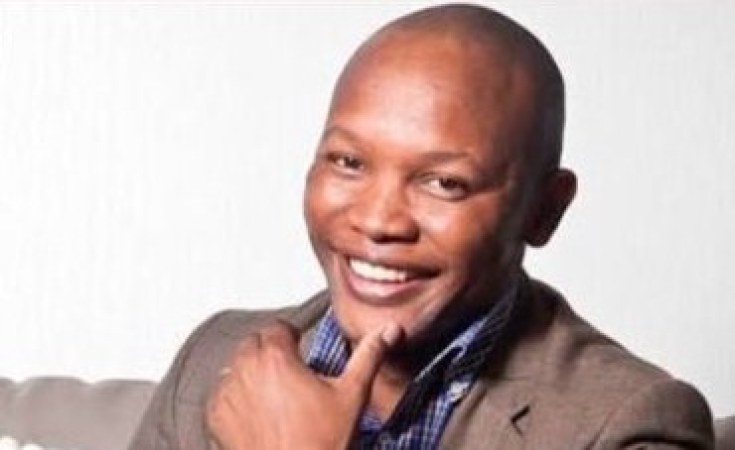 Cellphone giant Vodacom is being called upon to pay what is due to the company's 'Please Call Me' inventor or face a backlash, including a call by Gauteng Education MEC Panyaza Lesufi and the #PleaseCallMe movement to boycott the company.

Civil society organisations and people backing Vodacom "Please Call Me" inventor Nkosana Makate have called on the company to act on settling his payment or face a backlash.

The organisations, including the ANC Liliesleaf Farm Branch Ward 112 and the #PleaseCallMe movement said at a media briefing on Wednesday that they were fighting against injustice by Vodacom against Makate.

On 26 April 2016, the Constitutional Court ordered that both parties enter into good faith negotiations to determine reasonable compensation for the Please Call Me concept, which allows cellphone users to send free messages to other users requesting to be called back.

Makate, a former Vodacom employee, took the company to court after it cashed in on his concept and failed to compensate him in any way for the idea, despite promising to do so.

Vodacom has made an undisclosed offer, but Makate has described the offer as "ridiculous" and "insulting" saying that he would not accept it.

Supporters of 'Please Call Me' Inventor Vow to take on Vodacom 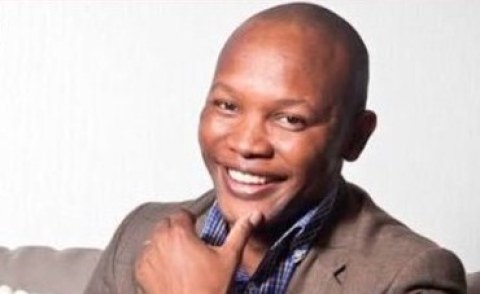 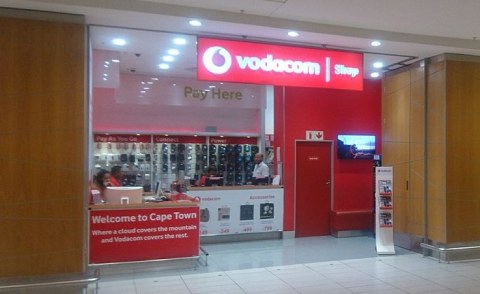 Vodacom to Pay South African 'Please Call Me' Inventor Billions?
Tagged:
Copyright © 2019 Daily Maverick. All rights reserved. Distributed by AllAfrica Global Media (allAfrica.com). To contact the copyright holder directly for corrections — or for permission to republish or make other authorized use of this material, click here.