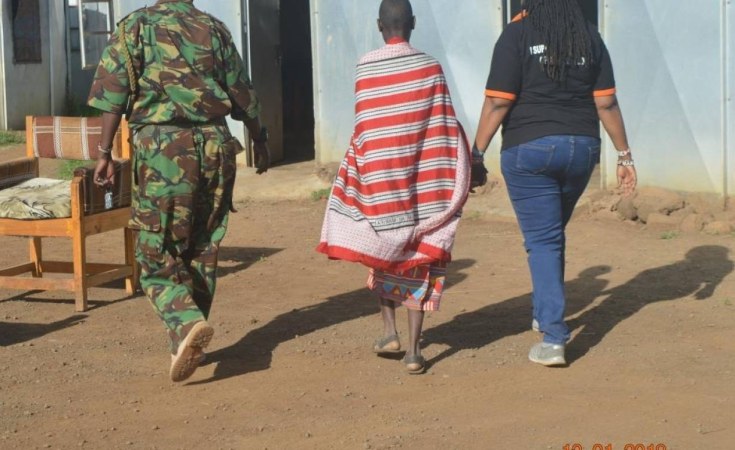 Titled: "The Power of Investing in Girls," the 11th Tanzania Economic Update by the World Bank reveals that economic benefits for the country from ending early child marriages are high, both to girls and the wider society.

"Ending child marriage could generate benefits worth $5 billion per year by 2030 thanks to lower population growth thereby higher standards of living and lower poverty," reads part of the report.

According to the report currently one in three girls marry before they reach the age of 18 and almost one in four have their first child before the age of 18.

Ending child marriage would decrease the pressure that providing basic services puts on the national budget. The savings could be invested in improving the quality of public services in the country.

"The boost for Tanzania's economy that ending child marriage, preventing early childbearing, and investing in girls' education would provide would help poverty reduction efforts, as high population growth makes it especially difficult to achieve sustained reductions in poverty over time."

Furthermore, the report highlights that the loss in earnings for adult women working today due to their marrying as children in the past stands at more than $ 600 million.

"If women who married as girls had been able to delay their marriage, their annual earnings today could have been higher by more than $600 million. Ending child marriage and educating girls is not only the right thing to do, it is also a smart investment," said Quentin Wodon, World Bank lead Economist and co-author of the report.

The report calls for greater investment in girls' education, providing economic opportunities for girls who are out of school and cannot go back to school, and imparting adolescent girls with life skills and reproductive health knowledge.

The Child Marriage Agenda Should Not Be Forgotten 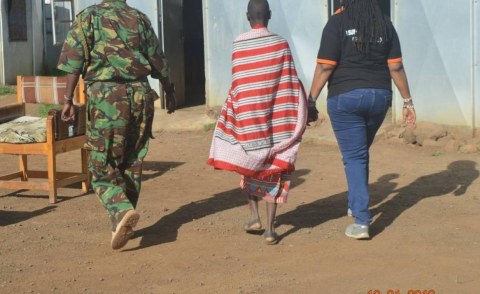 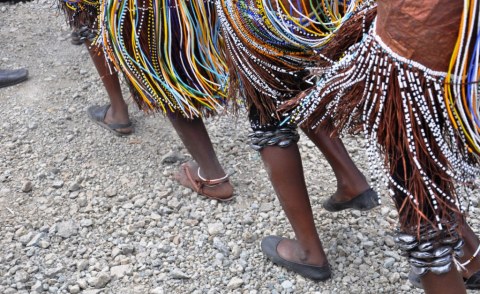 Court Upholds Ruling to Ban Child Marriage in Tanzania
Tagged:
Copyright © 2019 The Citizen. All rights reserved. Distributed by AllAfrica Global Media (allAfrica.com). To contact the copyright holder directly for corrections — or for permission to republish or make other authorized use of this material, click here.