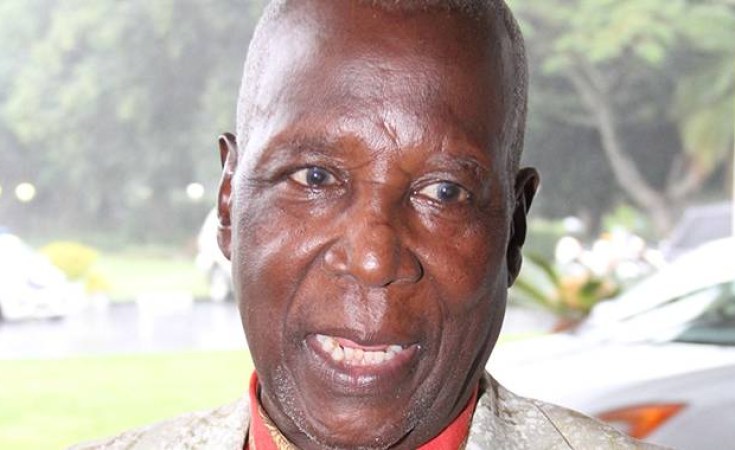 PRESIDENT Emmerson Mnangagwa on Thursday fired the entire board of the Zimbabwe Anti-Corruption Commission for being ineffective, NewZimbabwe.com has gathered.

According to a statement by chief secretary to the president and cabinet Misheck Sibanda, Mnangagwa "accepted" the resignation - effective January 31 - of ZACC chair Job Whabira and the rest of his team.

However, sources told NewZimbabwe.com that the commissioners had been fired for being ineffective in the fight against graft.

"All the Commissioners have gone on leave pending the finalisation of their terminal benefits," read Sibanda's statement.

"His Excellency the President extends his gratitude to Dr Whabira and the Commissioners for the sacrifice and efforts they rendered to the country in working towards the elimination of the scourge of corruption which threatens to tear apart the very fabric and ethos of our society."

The commissioners were appointed by former president Robert Mugabe in 2016.

Upon taking over from the veteran leader after the November 2017 military coup, Mnangagwa declared zero tolerance for corruption and swift arrests to address a problem blamed for widespread poverty and underdevelopment in the country.

Zimbabwe is the 160 least corrupt nation out of 175 countries, according to the 2018 Corruption Perceptions Index reported by Transparency International.

Anti-Corruption Fight Must Involve All of Us

Zimbabwe's Tourism Minister Arrested on Graft Charges
Tagged:
Copyright © 2019 New Zimbabwe. All rights reserved. Distributed by AllAfrica Global Media (allAfrica.com). To contact the copyright holder directly for corrections — or for permission to republish or make other authorized use of this material, click here.

U.S. To Take Sudan Off Blacklist in Exchange for U.S.$335 Million
NGO