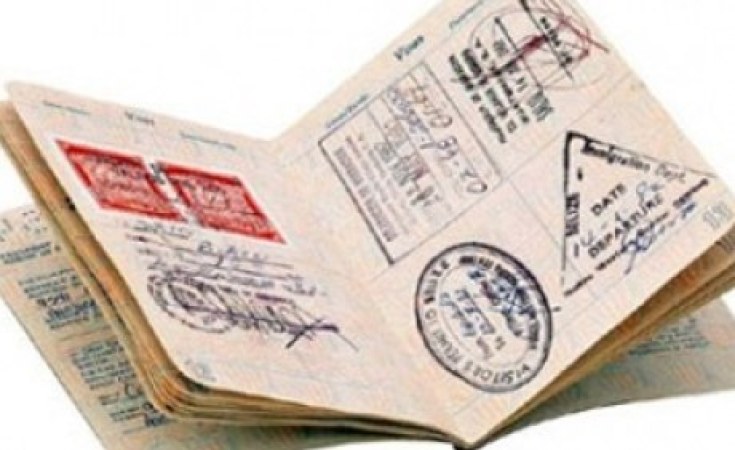 The United States imposed visa restrictions on Ghanaian nationals Thursday, making it more difficult for citizens of the West African country to visit the United States.

The Trump administration levied the sanctions, accusing Ghana of not repatriating Ghanaians deported from the U.S.

"Ghana has failed to live up to its obligations under international law to accept the return of its nationals ordered removed from the United States," Secretary of Homeland Security Kirstjen Nielsen said in a press release.

The United States periodically restricts visas when countries fail to allow citizens removed from the U.S. to be repatriated in their nation of birth.

In July, the Department of Homeland Security imposed visa restrictions on Burma and Laos, after those countries failed to accept removed nationals in a timely fashion. Those restrictions affected B1 and B2 nonimmigrant visas, for visitors seeking to enter the United States as tourists or on business trips.

The DHS did not specify what visa classes would be affected by the latest sanctions.

With less than 30 million people, Ghana doesn't crack the list of Africa's 10 most-populous nations. But in both 2017 and 2018, it ranked behind only Nigeria in nationals removed from the United States, according to a report from U.S. Immigration and Customs Enforcement.

Removals include people ordered to be deported after entering the United States and those denied entry at the border.

Ghana isn't the first African nation to be on the receiving end of visa restrictions. In August 2017, Eritrea, Guinea and Sierra Leone all faced visa sanctions.

The United States typically imposes visa restrictions after other efforts to enforce compliance with deportations fail.

"We hope the Ghanaian government will work with us to reconcile these deficiencies quickly," Nielsen said.

According to data compiled by the Pew Research Center in 2017, about 155,000 Ghanaian-born people live in the United States, making them the fourth-largest group of Africans in the country.

Ghana was also the first stop on first lady Melania Trump's visit to Africa in October.

She spent several days in the country and visited the Cape Coast Castle, a former slave-holding facility. 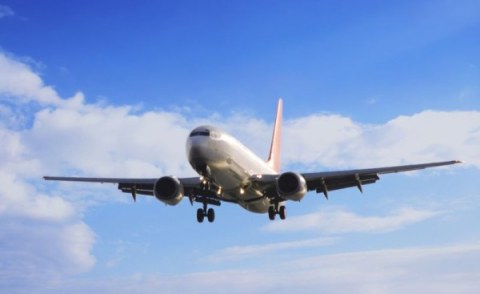 U.S. Imposes Visa Restrictions on Ghanaians
Tagged:
Copyright © 2019 Voice of America. All rights reserved. Distributed by AllAfrica Global Media (allAfrica.com). To contact the copyright holder directly for corrections — or for permission to republish or make other authorized use of this material, click here.