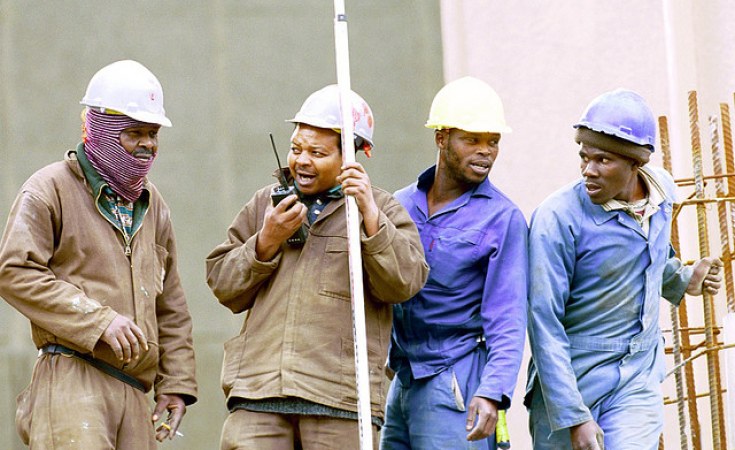 The latest data from the Ministry of Labour, Industrial Relations and Employment Creation indicates that during the second half of 2018 close to 2 500 people were retrenched from 128 locally-based companies. The majority of companies cited economic reasons for letting their workers go while others mentioned restructuring and business closure as explanations for dismissing their employees as the domestic economy struggles to recover from a recession.

Local economist, Klaus Schade, noted that the data refers only to retrenchments reported to the ministry of labour. "Most likely, not all retrenchments are being reported. Therefore, the actual number will be higher. On the other hand, the tables do not provide information about jobs created, since they are not reported to the ministry," said Schade.

Schade, a Research Associate at the Economic Association of Namibia, added that retrenchments in mining, mainly due to the termination of operations at the Langer Heinrich Uranium mine, and in construction, mainly due to the completion of the Neckartal dam, were expected.

"Factors such as increasing unemployment and rising inflation have an impact on the disposable income and therefore affect the wholesale and retail trade sector. The job losses in the sector are also not surprising. These three sectors account for the bulk of retrenchments," said Schade.

He continued that in addition to the direct impact of job losses on the retail trade sector, closure of businesses and retrenchments have a negative impact on tax revenue and hence on the national budget. "Furthermore, the demand for other goods and services, such as transport services, financial services, intermediate inputs, etc., will decline when businesses close or scale down their activities and hence will ripple over time through the whole economy," Schade cautioned.

Towards the end of 2018, New Era reported that nearly 1 700 people were retrenched between October 2017 and March 2018. This was confirmed by the labour minister Erkki Nghimtina.

"The Labour Act is currently being revised by a tripartite committee and suitable proposals addressing retrenchment may be considered for inclusion," said Nghimtina at the time.

Another initiative, he said, is the improved enforcement of the labour law, which the Labour Commission has prioritised in terms of retrenchment-related dispute referrals to fast-track arbitrator/conciliation processes.

"Employers are requested to provide detailed information on retrenchments and the relevant provisions of the Labour Act, i.e. section 34, are strictly monitored," said the labour minister.

Furthermore, he said cooperation with other ministries, like the Ministry of Finance, requires a confirmation from the Labour Commissioner that the provisions of the Labour Act are complied with by companies before issuing tax directives permitting retrenchment payouts to be made tax-free. 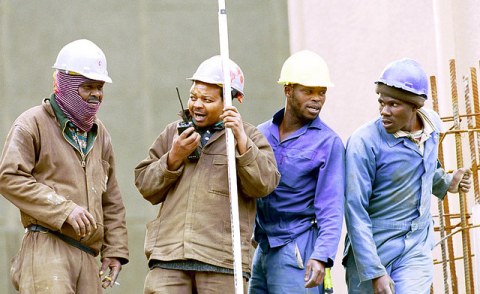 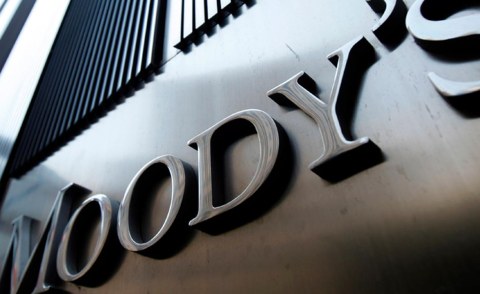 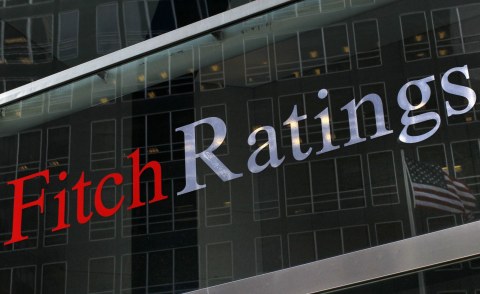 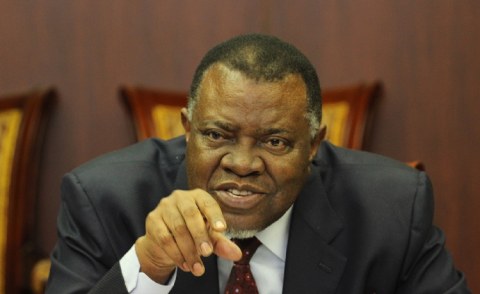 Namibia Opposition Ponders Motion to Impeach Geingob
Tagged:
Copyright © 2019 New Era. All rights reserved. Distributed by AllAfrica Global Media (allAfrica.com). To contact the copyright holder directly for corrections — or for permission to republish or make other authorized use of this material, click here.