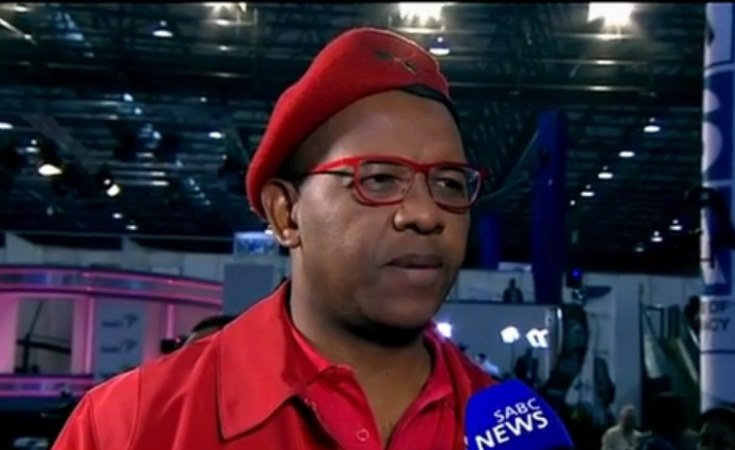 It was a slow start for the EFF manifesto launch at the Giant Stadium in Soshanguve, where party leader Julius Malema was expected to announce the party's commitments on Saturday ahead of the 2019 general elections.

The 18 000-seater stadium is based in a township in which the EFF commands a strong support base.

"We are expecting EFF supporters and the community to come out in their numbers to hear the commitments towards the general elections", said Gardee.

When News24 asked him why the Giant Stadium was chosen, which is substantially smaller than the venue of the previous manifesto - Orlando Stadium, he said the party felt the need to take their events to the people.

On questions on what people should expect as unique factors from the manifesto, Chairperson Dali Mpofu said the EFF would not make promises, but commitments which had time frames. He promised that these commitments would talk to the everyday challenges South Africans faced.

"People will know that the ANC has been making promises for 25 years, but we will be giving dates on when projects will be undertaken", said Mpofu.

Mpofu said that land and jobs would feature prominently in the speech by Malema, and it would detail how the EFF intended to "get out of the mess created by the ANC, including addressing challenges of education and health.

Scores of EFF supporters continue to make their way into the venue, with Malema expected to give the key note address this afternoon.