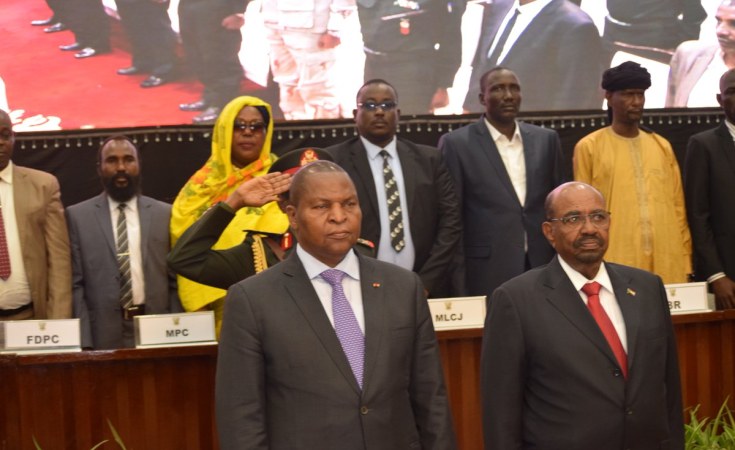 @AU_PSD/Twitter
The Government of the Central African Republic and 14 armed groups inscribed their initials on the Centrafrique Peace Agreement in a ceremony in Khartoum.
Sudan News Agency (Khartoum)

Rival parties from Central African Republic (CAR) on Saturday reached agreement on the two serious bone of contention, power sharing and interim justice, thus paving the way for a final and comprehensive peace agreement in the landlocked state.

Ambassador Atta Al Manan Bakheet, head of the Sudanese team facilitating the talks under the auspice of the African Union, said the two sides, the government and 14 armed movements, have agreed to the proposals put forward by the African Union, on power sharing and on the interim justice.

He said this was a result of high level contacts led by President of the Republic Omar Bashir, including a Friday phone call on Mr. Faustin-Archange Touadéra, president of CAR, and also contacts with the leaders of the armed movements from CAR.

The two sides, the ambassador told the Sudan News Agency, will sign with initials the draft agreement in Khartoum on Sunday, in the presence of President Omar Bashir and of CAR President Faustin-Archange Touadéra.

He has explained however that the final document will be duly signed in Bangui, capital of CAR, in the presence of heads of state neighboring CAR next Wednesday 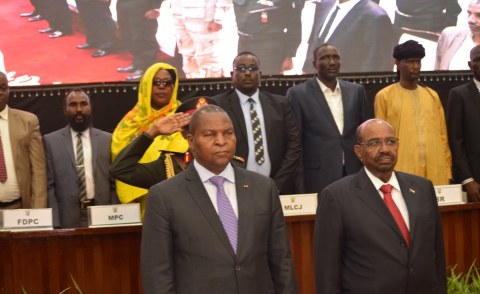 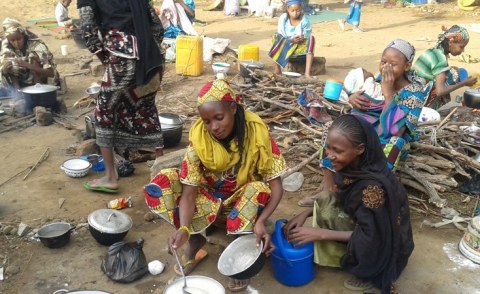 UN Launch U.S.$430 Million Plan for CAR Refugees
Tagged:
Copyright © 2019 Sudan News Agency. All rights reserved. Distributed by AllAfrica Global Media (allAfrica.com). To contact the copyright holder directly for corrections — or for permission to republish or make other authorized use of this material, click here.