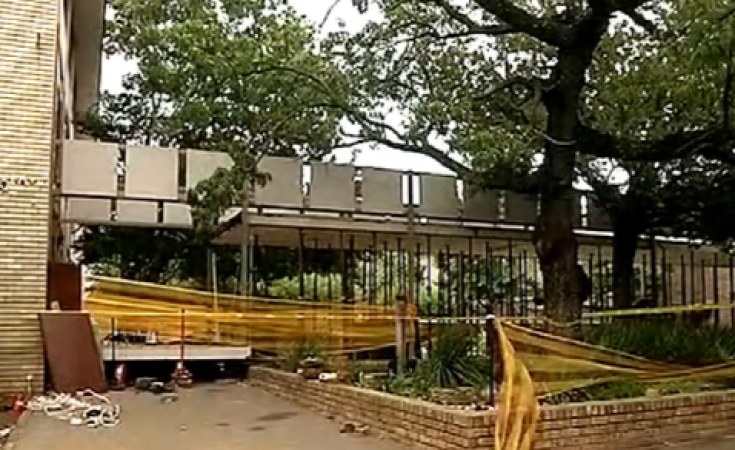 The Gauteng Department of Education has confirmed that matric pupils will be allowed to return to Hoërskool Driehoek and resume their 2019 academic programme on Wednesday.

"Grade 12 classes will resume on Wednesday, Grade 11s will then return on Thursday and other grades will be accommodated from Monday with temporary structures," department spokesperson Steve Mabona said outside the school on Monday.

This comes after a walkway connecting two blocks of the school building collapsed on Friday, killing three learners and leaving 20 others in hospital with severe injuries. A fourth learner died in hospital over the weekend.

The school had their own appointed engineers look at the building on Sunday. The team of engineers declared the administration block, as well as six classrooms on the ground level, as safe to occupy, Mabona told News24.

The Department of Labour had since approved this assessment.

"The Department of Labour gave the approval to utilise the admin block, hall, gymnasium and a block of classes on the lower level," Mabona said.

Learners and parents were still making their way into the school for trauma counselling.

"The focal point right now is counselling, we encourage parents to please bring their children for trauma counselling," he said.

Twenty pupils remain in hospital due to the serious nature of their injuries.

"If you look at the pupil who passed away on Saturday, he had been in theatre more than four times before he passed away.

"We are hopeful, but we don't know what could happen," Mabona concluded. 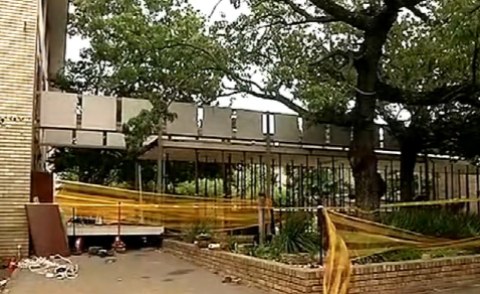