Tanzania: Government Move to Dodoma Now At 86 Per Cent 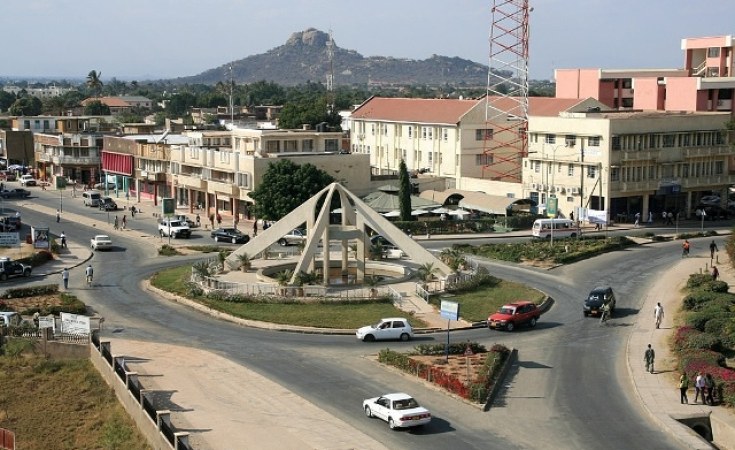 PROCESS to shift to the capital city of Dodoma is at its peak, with all ministries expected to move to Ihumwa area designed as the government's special township by June.

Government Spokesperson, Dr Hassan Abbasi announced here yesterday that so far 86 per cent of staff of ministries totaling about 700 are already in Dodoma.

"The activities to set up the government township of Ihumwa are ongoing, and by June this year all ministries would have shifted to this area, and no ministry will be renting," he stated when briefing journalists here.

With this development, he explained, the government's intent to shift its base from Dar es Salaam to the capital city is no longer a dream, noting that President John Magufuli will move to the capital any time from now.

Shifting the government to Dodoma was part of President Magufuli's pledges during the 2015 campaigns, where he vowed to implement the plan which remained in papers for many years since the era of the First President, Julius Nyerere who initiated the idea.

Dodoma was declared as the capital of Tanzania in 1974. Despite the declaration, Dar es Salaam remained the central administrative and the most prominent city in the country.

Meanwhile, Dr Abbasi clarified on issues raised by lawmakers last week regarding the budget allocation to the public institutions. The MPs complained that there was a budget misallocation as the government implements the 2018/19 budget.

In the report of the Parliamentary Budget Committee tabled in the Parliament last week, the latter raised concerns that by end of the first half of the financial year, some of the institutions received over half of their endorsed budgets while others received less than a half.

The committee said the imbalance in budget misallocation could affect other institutions in implementing their development projects. However, Dr Abbasi allayed fears that the Treasury consists of enough experts who decide where to allocate the funds first according to emerging needs.

He said the priority in allocating the funds depends on activities of a particular institution, for instance, he said enough money is pumped into the Higher Education Students' Loans Board (HESLB) in October and November because this is the period when universities open and classes begin.

"So, the government can't wait until the second half of the financial year to release the endorsed budget for the institution," he argued. He emphasized that the Treasury was safe and would serve all institutions as per financial capacity.