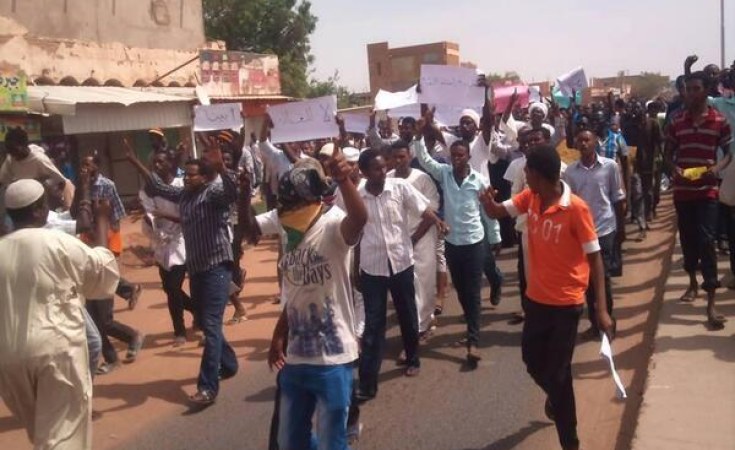 Khartoum — Agents of the National Intelligence and Security Service (NISS) continued its arrest campaign of political party leaders and active members of coalitions on Tuesday.

In Khartoum, prominent human rights defender Nabil Adib, was also detained and questioned, and then released after several hours and lawyers Manal Khojali and Abla Osman were held, along with activists Dalia Obeid, Sara Mousa and Tahra Majzoub.

Others are still being counted.

On Sunday, NISS agents held journalist Hussein Saad while he was on his way home in Khartoum. He was taken to an unknown destination.

On January 27, the NISS detained a number of political leaders after the Sudanese Professionals Association announced sit-ins in greater Khartoum. Mohamed Diaeldin, spokesman for the Baath Party, Faiza Nugud of the Communist Party, and economist Dr Sidgi Kabello were held in Khartoum. Lawyer Hasan El Tayeb was detained in Port Sudan.

Iman Osman (editor-in-chief) and Tarig Ali (correspondent in Kosti) of El Midan newspaper were detained in Khartoum, along with journalists Adam Mahdi from South Darfur, and Musab Mohamed and Amin Sinada from Port Sudan.

On Wednesday, lawyer and prominent human rights defender Kamal El Jazouli was detained from his office in Khartoum, and transferred to an unknown destination.

His detention coincided with the arrest of women activists Maryam Mahjoub and Sarah Ibrahim. Maryam El Sadig, Co-president of the NUP was taken to the headquarters of the NISS in Khartoum on Wednesday morning, yet released again the same day.

Last week, activists published the names of detainees being held in the country on social network sites, after NISS director Salah Abdallah (known as Salah Gosh) announced the release of 186 so-called "protest detainees".

Since mid-December, when anti-government demonstrations broke out across the country, the security forces responded with extreme violence, using live ammunition and beating up protesters. Reportedly at least 51 protesters have been killed. Hundreds more were detained.

'It's About Freedom' - Women On the Frontline of Uprising