South Africa: After the Kleptocrat, South Africa Gets a Statesman and a Nerd 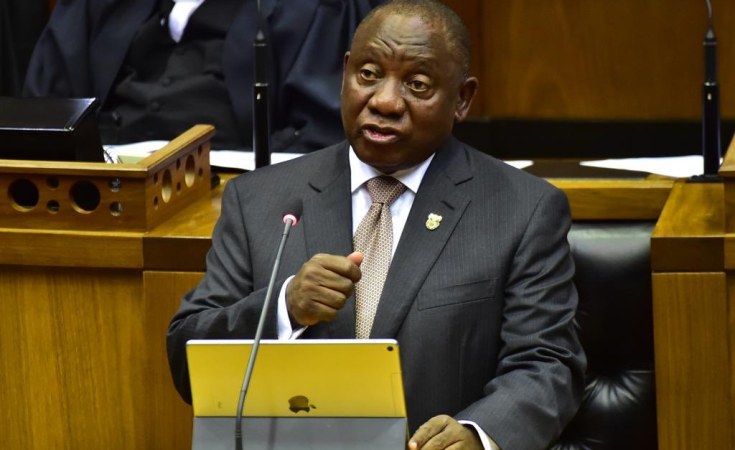 President Cyril Ramaphosa was nervous and so was Parliament ahead of his second State of the Nation speech. The EFF had threatened to turn Bosasa's relationship with the president's son, Andile, and the company's donation to his campaign into a bomb and a Pay Back the Money campaign, Part 2. The President deftly defused that in a speech that showed Ramaphosa the nerd and the statesman.

On the day of his second State of the Nation speech, the streets around Parliament resembled a scene out of a divided Caracas, the besieged Venezuelan capital.

There were more cops deployed around the precinct in a single day than had probably been deployed in the Western Cape's gangland over a violent Christmas season ever. A wide perimeter of steel kept the people out of their own Parliament. The political elite commandeered the police to protect its pageantry from a threat not immediately clear.

The securitisation of Parliament during the State of the Nation is a sad carry-over from the kleptocratic years of former president Jacob Zuma, when the National Assembly hired goons in white shirts to bounce out the EFF.

For the entire week, the EFF has had Ramaphosa on tenterhooks,... 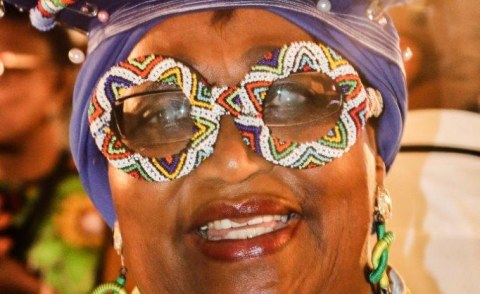 Who Stepped Out in Style for South Africa's State of the Nation
Tagged:
Copyright © 2019 Daily Maverick. All rights reserved. Distributed by AllAfrica Global Media (allAfrica.com). To contact the copyright holder directly for corrections — or for permission to republish or make other authorized use of this material, click here.