Nigeria: El-Rufai's Statement Not Directed At Us, Say EU Observers 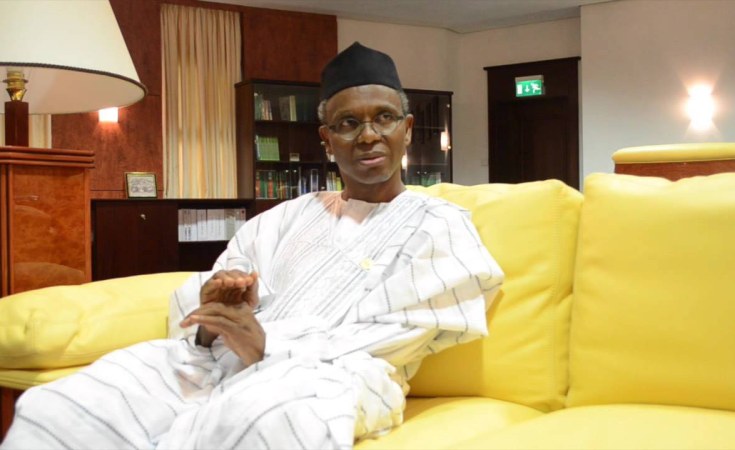 Abuja — The European Union Election Observation Mission (EU EOM) to Nigeria 2019 has said that the threat by the Kaduna State Governor, Nasir El-Rufai that foreign nationals who interfere in the forthcoming general elections would be given "body bags treatment was not directed at EU Observers."

Speaking during a visit to the Abuja Bureau Office of The Guardian yesterday, leader of the EU Observer team to the Federal Capital Territory, Patrizia Agangi, said the statement does not affect the mandate of the observation mission, as the Independent National Electoral Commission (INEC) invited them.

Agangi explained that the mandate of the EU EOM is to observe the whole electoral process from pre to post-elections. She said: "Our work goes on the same despite the threat by the Kaduna State governor. Our mandate is not affected by the statement because we are invited by INEC."

Agangi who is a Long Term Observer, said the group was visiting The Guardian to gauge the feeling and perception of journalists who work in the company about the political environment.It also wants to INEC administration of the election, various groups like women, people with disability, the judiciary and election related complaints in the period leading to election and media access among others.

Earlier, Acting Abuja Bureau Chief, Igho Akeregha informed the delegation that the newspaper maintains its position as the flagship of the Nigerian press with no sectional, ethnic or religious bias.He noted that there are concerns in the media about the language of political campaigns as it affects the safety of journalists who will be covering the election, including government growing concern about fake news and what constitutes fake news and facts.

Akeregha informed the delegation that government's failure to sign the new electoral law was a setback for democratic consolidation, even as the manual transmission and collation of results may be open to manipulation.He urged the EU to be more firm and make it clear to the two leading presidential candidates that they run the risk of severe international sanctions and possible arraignment at the International Criminal Court (ICC), if they fail to accept the outcome of the polls adjudged to be free and fair.The delegation promised to work closely with all stakeholders including the media to ensure free, transparent and credible elections in the country.

Previous Story
After the Voting Is Over What Next?
Next Story
Crossfire - Buhari, Atiku Visited 'Enemy Ground' in Kwara, Rivers

After the Voting Is Over What Next?

Nigerians Killed in Stampede at Buhari Election Rally
Tagged:
Copyright © 2019 The Guardian. All rights reserved. Distributed by AllAfrica Global Media (allAfrica.com). To contact the copyright holder directly for corrections — or for permission to republish or make other authorized use of this material, click here.