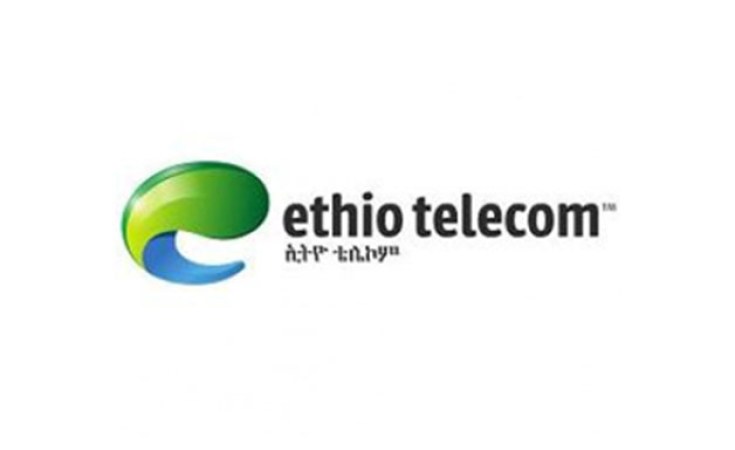 According to the news provider, telecom, media and tech investment and consolidation activity in Africa is predicted to reach a record high for 2019 as a number of significant deals, including the opening up of Ethiopia's telecom sector are scheduled.

The report added that Ethio Telecom, which has around 66 million customers, took a major step forward in its much-anticipated privatization last month by pre-selecting six consultancies in partnership with the World Bank.

Privatizations of telecom assets are also planned for Togocom and Benin Telecom in West Africa with consolidation investments expected in Kenya and Tunisia.

TMT Finance reported that the acceleration of investment into mobile and broadband infrastructure across the region continues as operators and investors try to meet the need for data services.

The Quest for Privatization in Ethiopia's New Political Landscape 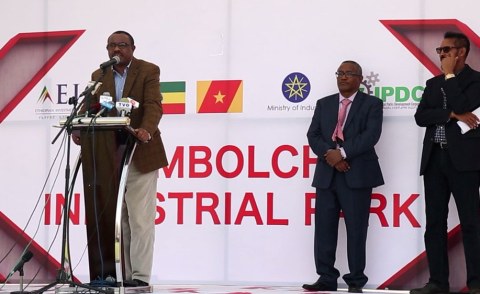 Ethiopia's Reformist Prime Minister - One Year On
Tagged:
Copyright © 2019 Ethiopian News Agency. All rights reserved. Distributed by AllAfrica Global Media (allAfrica.com). To contact the copyright holder directly for corrections — or for permission to republish or make other authorized use of this material, click here.