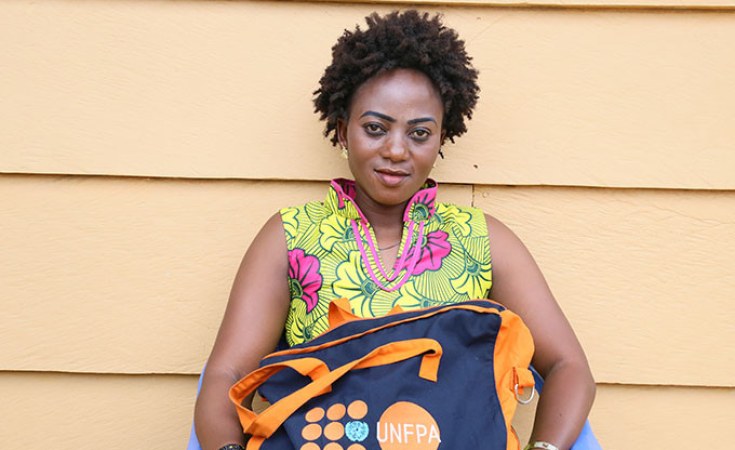 Authorities in the Democratic Republic of Congo, DRC over the weekend announced that deaths from the country's tenth Ebola Virus outbreak have now surpassed 500 since the epidemic was officially declared in August 2018 in North Kivu region on the border with Uganda and Rwanda. "In total, there have been 502 deaths and 271 people cured," said a health ministry bulletin published on February 8, 2019."

Agency reports cited Health Minister Oly Ilunga Kalenga as saying for the first time, a vaccination programme protected 76,425 people and prevented "thousands" of deaths. "I believe we have prevented the spread of the epidemic in the big cities in the region," he said. "The teams also managed to contain the spread of the epidemic to neighbouring countries," Kalenga added, noting that the biggest problem was the high mobility of the population.

According to the charity, Save the Children, at least 785 people were affected, with one in five of them being children. Most of them were less than five years old. From January 2019, the number of deaths per week soared from 20 to 40. "If urgent measures are not taken, the epidemic could last another six months, and even a whole year," warned Heather Kerr, Save the Children Country Representative for DRC.

The Spanish wing of the aid agency, Doctors Without Borders, MSF, reported on February 10, 2019 that there has been a surge in cases since January 15, 2019. It said Rwanda, Uganda and South Sudan to the north of North Kivu where the outbreak started last August were now on alert. Ebola is a very infectious di sease spreads rapidly through small amounts of bodily fluid, causing internal bleeding and potential death. The latest outbreak is the tenth in the Democratic Republic of the Congo since Ebola was first detected there in 1976.

According to the World Health Organisation, WHO, the current epidemic is also the second biggest in history, behind the devastating West Africa out break that killed thousands a few years ago.

Meanwhile, the security situation in the east of the country, where armed rebels have terrorised the population for years, has made treating the disease difficult. Moreover, some local people have blocked medical teams from entering their communities, arguing that the outbreak can be better handled traditionally.

WHO Reports Progress in Controlling Ebola in DR Congo

Race is on Between Ebola and Researchers in DR Congo
Tagged:
Copyright © 2019 Cameroon Tribune. All rights reserved. Distributed by AllAfrica Global Media (allAfrica.com). To contact the copyright holder directly for corrections — or for permission to republish or make other authorized use of this material, click here.