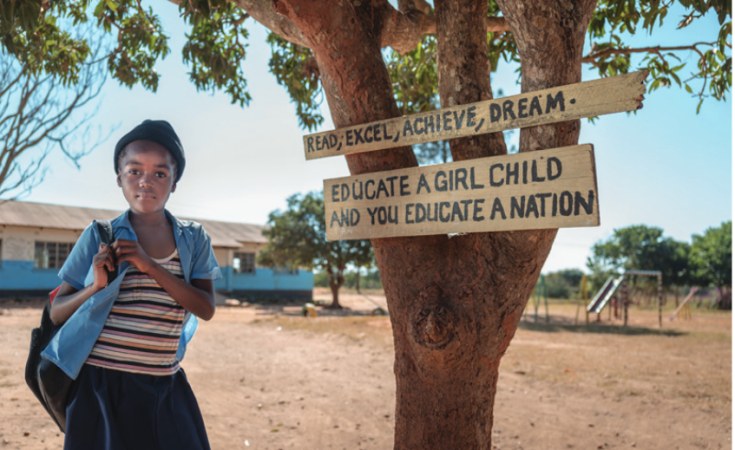 Today, Bill and Melinda Gates share their 2019 Annual Letter, “Things We Didn’t See Coming.” In this year’s letter, Bill and Melinda share nine things that have surprised them over the course of their nearly two decades of work together in global health and development.

They share surprises that both worry and inspire them, and observe that surprises are often powerful calls to action:

“Twenty-five years ago, we read an article that said hundreds of thousands of kids in poor countries

were dying from diarrhea. We believe in a world where innovation is for everyone—where no child dies from a disease it’s possible to prevent. But what we saw was a world still shaped by inequity,” write Bill and Melinda Gates. “That discovery was one of the most important steps in our journey to philanthropy.”

Surprises in this year’s letter address topics including the importance of investing in Africa’s growing population of young people, sources of greenhouse gas emissions that don’t get enough attention, the reasons data can be sexist, and the nationalist case for globalism. To read the letter in its entirety, visit www.gatesletter.com.

Melinda French Gates is a philanthropist, businesswoman, and global advocate for women and girls. As the co-chair of the Bill & Melinda Gates Foundation, Melinda sets the direction and priorities of the world’s largest philanthropy. She is also the founder of Pivotal Ventures, an investment and incubation company working to drive social progress for women and families in the United States. Melinda grew up in Dallas, Texas. She received a bachelor’s degree in computer science from Duke University and an MBA from Duke’s Fuqua School. Melinda spent the first decade of her career developing multimedia products at Microsoft.

Bill Gates is co-chair of the Bill & Melinda Gates Foundation. In 1975, Bill Gates founded Microsoft with Paul Allen, and led the company to become the worldwide leader in business and personal software and services. In 2008, Bill transitioned to focus full-time on his foundation’s work to expand opportunity to the world’s most disadvantaged people. In 2010, Bill, Melinda, and Warren Buffett founded the Giving Pledge, an effort to encourage the wealthiest families and individuals to publicly commit more than half of their wealth to philanthropic causes and charitable organizations during their lifetime or in their will. In 2015, Bill created the Breakthrough Energy Coalition, a group of individuals and entities committed to clean energy innovation, followed by Breakthrough Energy Ventures in 2016, an investor led fund focused on providing patient capital to support cutting-edge clean energy companies. 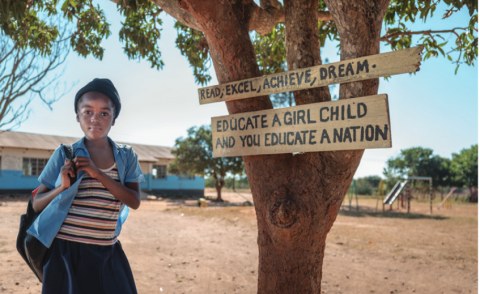 What Melinda and Bill Gates 'Didn't See Coming'
Tagged:
Copyright © 2019 Bill and Melinda Gates Foundation. All rights reserved. Distributed by AllAfrica Global Media (allAfrica.com). To contact the copyright holder directly for corrections — or for permission to republish or make other authorized use of this material, click here.