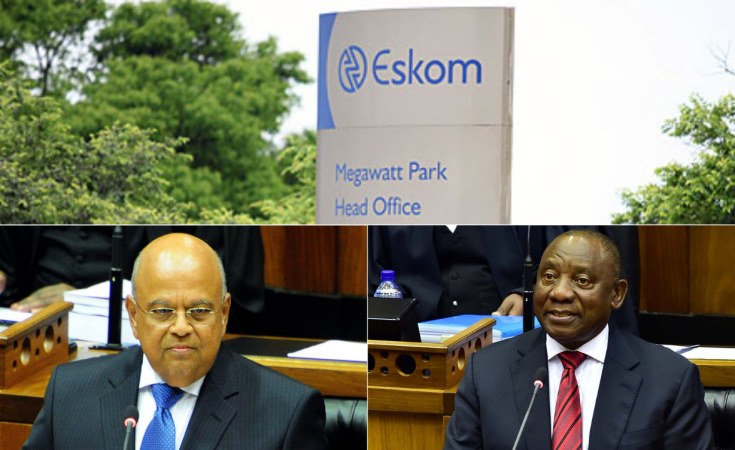 Public Enterprises Minister Pravin Gordhan says the Eskom Board will appoint a panel of experts to do an assessment of all the power supply challenges that the utility has encountered over the past few days.

Gordhan said this during a debate on the State of the Nation Address (SONA), as Eskom implemented stage three load shedding due to the failure of several power plants to meet demand - a development that has infuriated many South Africans, including President Cyril Ramaphosa.

"What is the plan? We met the board and senior management [on Monday]. The board must institute an urgent review to establish when, realistically, Medupi and Kusile will be completed, and also to determine the extent of design and other operational faults; and what steps can be implemented to minimise escalating costs and what can be done to increase output.

"The board will appoint a panel of experts to compile an in-depth, independent audit to ensure that every technical problem is understood," he said.

In his State of the Nation Address last week, the President said bold decisions needed to be taken to address the crisis at Eskom, as it posed a risk to the country that could severely damage the economic and social aspirations.

The President said Eskom would need to develop a new business model to minimise any adverse cost to the consumer and the taxpayer.

This would see three separate entities being established - Generation, Transmission and Distribution - under Eskom Holdings, while at the same time, the three remain the property of the State.

As Eskom carries on with load shedding, Gordhan said units at several power stations, including Arnot, Kusile, Kriel, Duvha, Matla, Medupi and Grootvlei, were not in service.

"The losses to generation capacity have amounted to thousands of megawatts," he said.

In sample terms, he said that on Tuesday, the supply availability stood at 29 711 MW against a demand of 27 633 MW. At peak hour - when most South Africans were using electricity, demand went up to 30 033 MW against the available power of 27 305.

Gordhan said the reason this is happening is the wrong choices were made and the wrong designs were introduced at Medupi and Kusile, and that they are not performing.

He said the construction costs have escalated to be three times higher and that the two power plants are seven years late and regularly tripping.

"Medupi and Kusile were meant to add substantial generating capacity to replace older power stations - they are not performing.

"[On Monday] seven power units tripped within five hours. This is an emergency or crisis last experienced in 2014/15. The dependence on diesel as an emergency measure is expensive and supplies are unreliable. This is not sustainable," he said.

Calls for international experts to return home to rebuild Eskom

In order to urgently address the operational problems at Eskom, chief amongst which is generation, Gordhan and Eskom chairman Jabu Mabuza, have called on ENEL, one of the world's leading energy suppliers, to provide the power utility with external technical assistance.

Over the years, Gordhan said, Eskom has also produced a number of top engineers, many of whom left Eskom during the period of corruption and State capture, and are now working in countries like Tunisia.

"In the spirit of Thuma Mina, many have indicated their desire to return home and contribute to the rebuilding of Eskom.

"These experts will, amongst other things, conduct a full operations audit of all power stations to give us and the board an independent view of where the most serious problems are.

"They will also train, mentor and transfer skills to a younger generation of Eskom engineers so that we build a capable team to run our electricity system into the future," said Gordhan.

Minister Pravin Gordon - Debate On State of the Nation Address 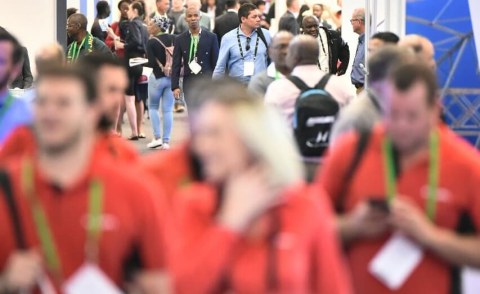 Sabotage to Blame for South Africa's Power Cut Crisis?
Tagged:
Copyright © 2019 SAnews.gov.za. All rights reserved. Distributed by AllAfrica Global Media (allAfrica.com). To contact the copyright holder directly for corrections — or for permission to republish or make other authorized use of this material, click here.