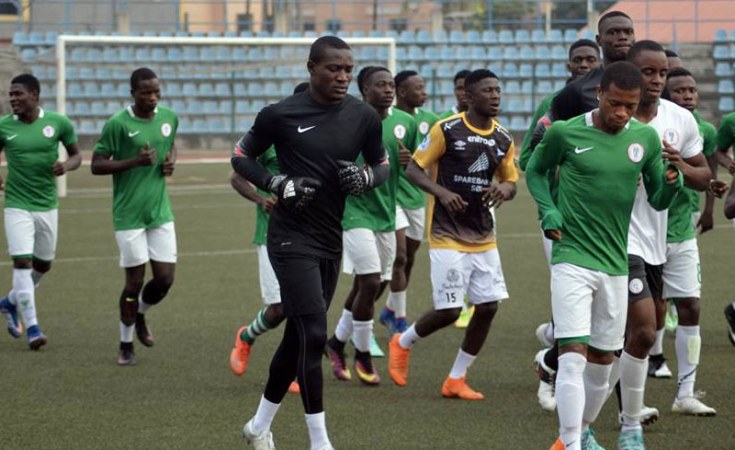 The Junior Eagles of Mali have qualified for the final of the 2019 Africa U-20 Cup of Nations taking place in the Niger Republic.

After playing 1-1 in regulation time, the Malians held their nerves to beat Nigeria 4-3 in the ensuing penalty kicks in the nervy semifinal match played Wednesday at the Stade General Seyni Kountche.

The Nigeria U-20 team were seen as the firm favourites going into the semifinal contest having previously won this tournament on seven different occasions. The Malians are yet to win the competition.

Mali finished second in Group B with six points after victories over Burkina Faso and Ghana and defeat by Senegal.

It was the Malians that scored first in Wednesday's encounter before the Flying Eagles drew level four minutes from time. The game then extended into extra time and then penalty kicks.

In the ensuing penalty kicks, Nigeria lost two out their five kicks while the Junior Eagles of Mali lost just once thus winning 4-3.

It was sweet revenge for the Malians who also met with the Flying Eagles in the WAFU U20 Cup Tournament in Lome, Togo in December 2018.

Just like today, Mali led by a lone goal in one of the semifinal matches until the 82nd minute, before defender Valentine Ozornwafor brought Nigeria level. The Flying Eagles then won on penalty shoot-out on that occasion.

With Mali through to the final, they would be waiting for the winner of the second semifinal between Group B winners Senegal and South Africa.

Previous Story
Amajita Miss Out On Afcon Final, but Still Have Bronze to Fight for
Next Story
Flying Eagles to Wear Black Armbands for Late Ogunjobi

Amajita Miss Out On Afcon Final, but Still Have Bronze to Fight for 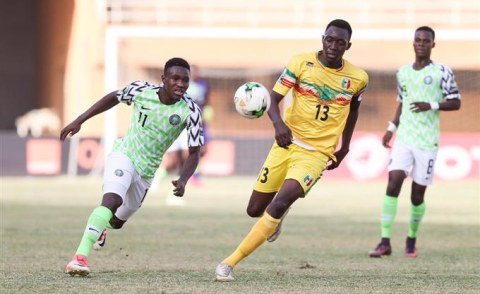 Africa's Soccer Powerhouses Battle it Out For U-20 AFCON Glory 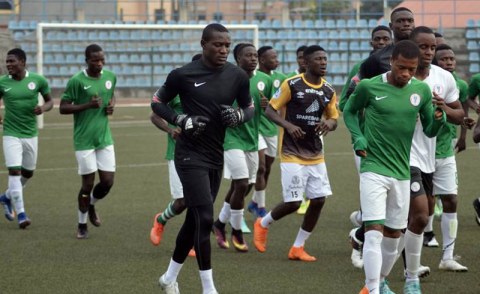 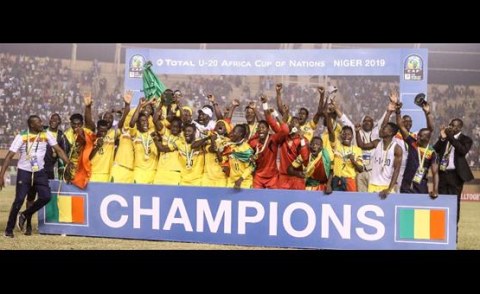 Mali Win First U-20 Africa Cup of Nations Title
Tagged:
Copyright © 2019 Premium Times. All rights reserved. Distributed by AllAfrica Global Media (allAfrica.com). To contact the copyright holder directly for corrections — or for permission to republish or make other authorized use of this material, click here.