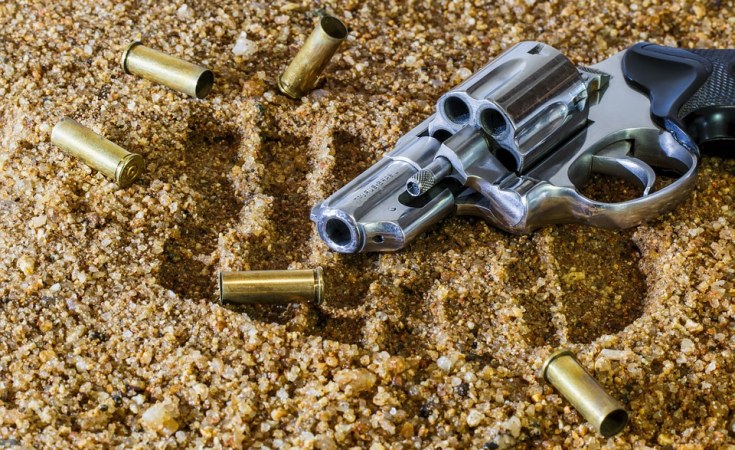 The acting Inspector-General of Police (I-G), Mohammed Adamu, has said that no security personnel would be allowed to carry firearms at polling centres during the elections.

Mr Adamu stated this when the European (EU) Election Observation Mission to Nigeria delegation visited him on Wednesday in Abuja.

He said while the elections would last, security personnel would keep surveillance at the polling areas to ensure that restriction of movement and other rules were obeyed as stipulated by the electoral law.

The police boss assured that the force, in collaboration with other security agencies, would provide security at the various centres from the beginning to the collation stages of the elections.

"Your presence here in Nigeria to see the process will give credence to the fact that proper arrangement or otherwise has been made," he said.

Mr Adamu noted that without security, credible elections would not take place, adding that adequate arrangements had been made to protect INEC officials, election materials, installations, and voters.

"We have done a lot in terms of security and training of our personnel in respect of the elections.

"Your mission to Nigeria is very important since every Nigerian will want credible elections," he said.

Earlier, the leader of the delegation, who is the Chief Monitor, Domini Howell, said the visit was to ascertain the level of preparedness of the police for the elections.

"We know security is important during the elections, so we want to meet you and know your activities for the day of the elections," she said.

Ms Howell said the EU had had 11 persons in Nigeria for the past one month to monitor the level of preparation for the general elections.

She said the union currently had 40 persons in the field, adding that on the day of the election, "no fewer than 120 would be in the field and people from the EU embassies would join".

Meanwhile, the police said it had made plans to pay all officers on election duty three days before the polls.

Mr Mba who was represented by Al-Mustapha Sani, in the Force Public Relations Department said the measure became imperative to properly cater for their welfare and avoid instances where the policemen "look out for help".

"If you do not give a child food, definitely he will go out to look for food somewhere.

"That was why the Acting Inspector-General of Police, Adamu Mohammed directed that all allowances relating to election processes to every officer involved in the election must be paid before three days to elections.

"So by today, they should all get their allowances paid not by 'raw' cash but sent to their accounts."

Mr Mba said that there were "a lot of changes" taking place in the force to ensure credible elections.