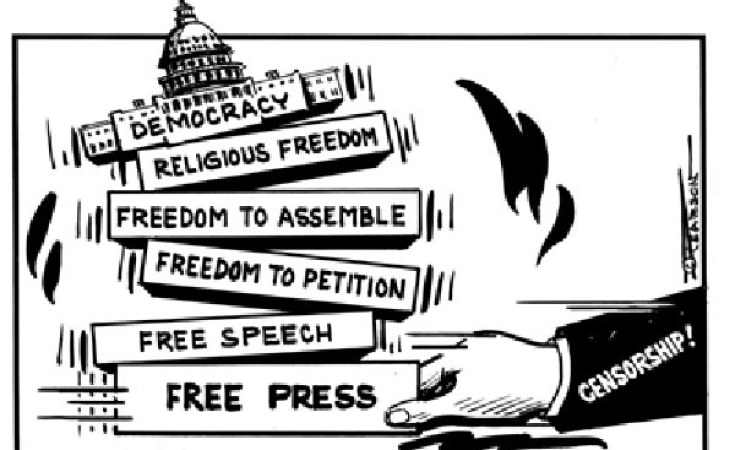 According to the watchdog, Zimbabwe does not have any community radio stations.

The organisation contends that the Broadcasting Authority of Zimbabwe (BAZ) has only licensed national and commercial radio stations.

Its view is supported by the Zimbabwe Association of Community Radio Stations that also argues that the radio stations licensed by BAZ in 2015 are not community but commercial radio stations.

Some of the licensed stations include Ya FM in Zvishavane, Nyaminyami FM in Kariba, Breeze FM in Victoria Falls, Capitalk 100.4FM in Harare and Diamond FM in Mutare.

"Community radio stations are still to be licensed and legally recognised in Zimbabwe, 18 years after enactment of the Broadcasting Services Act in 2001," MISA Zimbabwe said in a statement commemorating the 2019 World Radio Day.

MISA Zimbabwe argued that by their nature, commercial and national radio stations offer generic one-size fits all content and that their programming is usually not relevant to specific community needs and issues.

It added that licensing of genuine community radio stations would go a long way in giving marginalised communities their voice in national affairs that seek to promote dialogue and tolerance in the country.

The 2019 World Radio Day ran under the theme: "Dialogue, Tolerance and Peace".

MISA said this year's theme acknowledges the role played by radio in facilitating dialogue and building tolerance through respectful sharing of divergent views, thus fostering peace within communities and nations.

The theme, it added, was timely for Zimbabwe as it coincides with the repeated calls for meaningful national dialogue to address the country's deteriorating socio-economic and political environment.

"It is in that regard that radio can play a fundamental role in facilitating national dialogue in Zimbabwe. Radio serves as a convenient information-sharing platform that is more popular and easily accessible than television because of its wide reach," MISA said.

However, the organisation lamented that in Zimbabwe, access to radio is still concentrated mostly in urban and peri-urban communities, leaving communities in outlying, rural areas, especially those along Zimbabwe's national borders, to rely on radio broadcasts from Zimbabwe's neighbouring countries.

"These marginalised communities are thus effectively excluded from participating in national conversations that take place on national publicly owned radio stations. This makes a strong case for the licensing of community radio stations as provided for in terms of the Broadcasting Services Act".

The Act provides for the three-tier broadcasting system comprising, public, commercial, and community broadcasting in Zimbabwe.

Permanent Secretary in the Ministry of Information, Publicity and Broadcasting Services Nick Mangwana said the government was committed to licensing community radio stations.

"Radio shall not be a source of conflict in communities, but will be a bridge," he said. 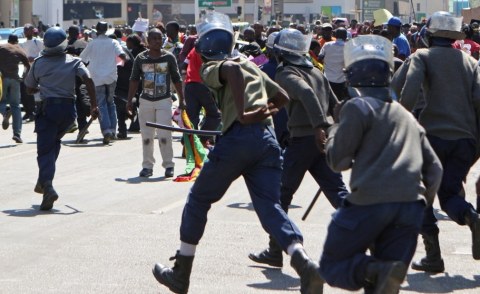 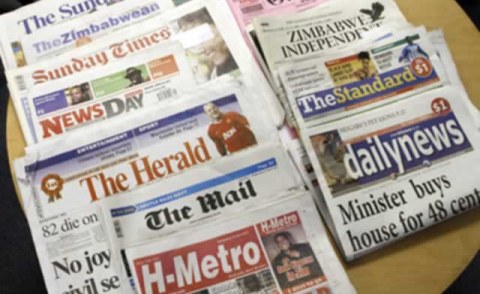 Journalists Protest Against Police Brutality in Zimbabwe
Tagged:
Copyright © 2019 New Zimbabwe. All rights reserved. Distributed by AllAfrica Global Media (allAfrica.com). To contact the copyright holder directly for corrections — or for permission to republish or make other authorized use of this material, click here.