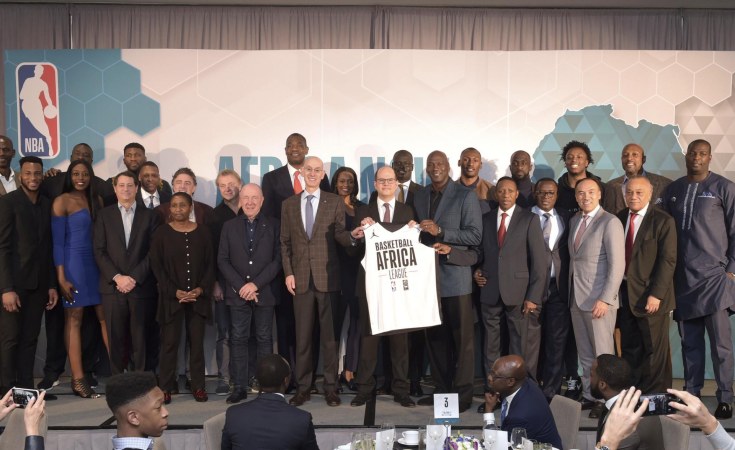 NBA
The initial plan is for the 12-team league to begin play in January.
Deutsche Welle (Bonn)

The 12-team professional league in Africa will start playing in January 2020. The NBA said the new league will help develop basketball in Africa and create economic opportunities.

The NBA will launch a professional league in Africa next year, the NBA and International Basketball Federation (FIBA) announced Saturday.

The Basketball Africa League (BAL) will feature 12-teams chosen after qualification tournaments later this year, with Angola, Egypt, Kenya, Morocco, Nigeria, Rwanda, Senegal, South Africa and Tunisia expected to be represented. No more than two teams from the same African country can qualify for the league.

"The Basketball Africa League is an important next step in our continued development of the game of basketball in Africa," NBA Commissioner Adam Silver said. "Combined with our other programs on the continent, we are committed to using basketball as an economic engine to create new opportunities in sports, media and technology across Africa."

The NBA and FIBA also plan to provide financial support and some infrastructure for the league to develop basketball in Africa, as well as training for players, coaches and referees.

"It's a huge joy to see our partnership with the NBA enter unchartered territory as we work together for the first time to maximize the potential of professional basketball in Africa," said Andreas Zagklis, FIBA's secretary general.

The announcement of the new league was made on the eve of the 68th NBA All-Star Game.

Former US President Barack Obama, a huge basketball fan, is also expected to play a role.

"Through sport, if you put in effort, you will be rewarded," Obama said through a video conference that was shown at the event unveiling the new league.

The league is expected to start playing in January 2020. 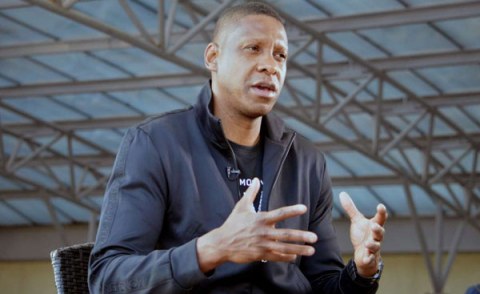 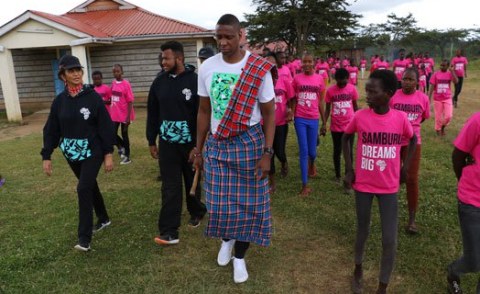 Watch NBA Club President Breaking It Down to Diamond's Song
Tagged:
Copyright © 2019 Deutsche Welle. All rights reserved. Distributed by AllAfrica Global Media (allAfrica.com). To contact the copyright holder directly for corrections — or for permission to republish or make other authorized use of this material, click here.