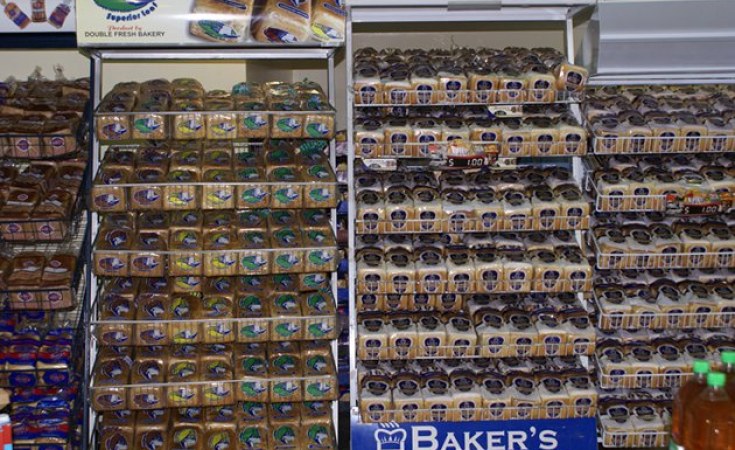 MILLERS say the country was remaining with a week's supply of bread making flour stocks, a development set to worsen current bread shortages.

"We regret to advise that the current stocks for foreign wheat for bread flour have depleted to 5800 metric tonnes, and at a blend ratio of 50% with local wheat, we are left with less than 8 days of national bread flour supplies," said the millers.

"This as you already know is due to non-payment of foreign wheat despite numerous promises we got from Reserve Bank of Zimbabwe.

The country's baking sector has not been spared the current economic crisis that has been dominated by recurrent foreign currency shortages.

Government has resisted attempts by the baking industry to raise the price of the necessity to levels that would make the industry viable.

The government recently forced the reduction of bread prices from $2,70 to $1,80 per loaf.

Zimbabwe's Reserve Bank Announces Separate Currency
Tagged:
Copyright © 2019 New Zimbabwe. All rights reserved. Distributed by AllAfrica Global Media (allAfrica.com). To contact the copyright holder directly for corrections — or for permission to republish or make other authorized use of this material, click here.