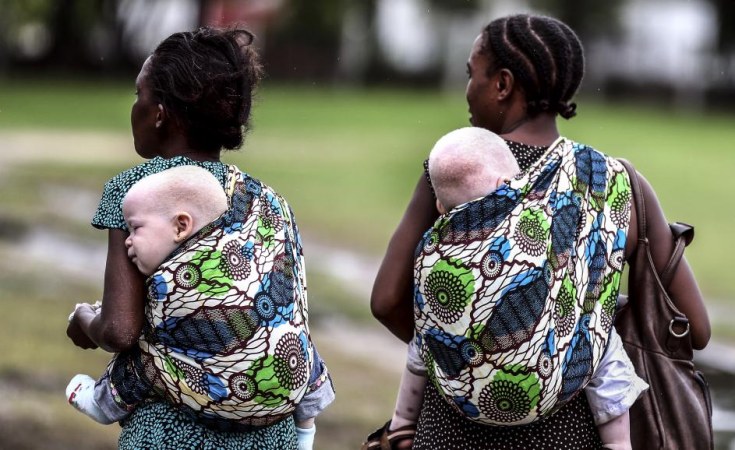 The Association of People with Albinism in Malawi (Apam) has pulled out of presidential task force on people with albinism membership after Homeland Security minister Nicholas Dausi said the resurgent attackshas not yet reached crisis levels.

He said what complicates the matter is that some of the victims are betrayed by their own families or relations.

The Homeland Security minister said this in the presence of Information minister Henry Mussa and the chairperson of presidential task force on people with albinism Hetherwick Ntaba at a news conference.

But Apam president Overtone Kondowe has described the remarks by Dausi as childish and insensitive.

"This is a careless public statement," said Kondowe.

In a separate interview, Dausi said the decision by Apam has been done on haste.

"They should rescind their decision to pull out their membership from the presidential task force. We are open to discussion. Let contact and dialogue take centre stage," Dausi said.

The people with albinism are set to hold vigil at Kamuzu palace from March 3 for three days.

Kondowe said the association is tired of government's insignificant efforts in fighting attacks on people with albinism, adding it is high time government addressed their security concerns.

The association has also urged Malawians to vote wisely in the coming elections to make a difference, saying the polls present an opportunity for the people to make the country a better place for everyone.

Kondowe said if the vigils do not yield results, Apam will demand that Malawi be declared an unsafe zone and they will seek help so that people with albinism seek asylum in other countries.

Why Malawians With Albinism Are Running for President in 2019 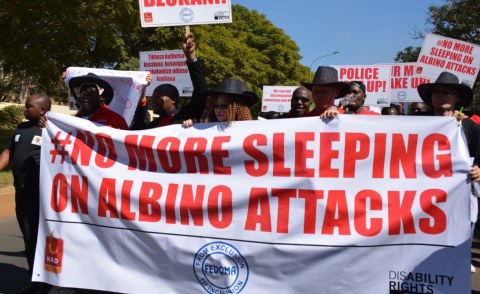 Malawi Minister Fuels Killings of People With Albinism - Watchdog
Tagged:
Copyright © 2019 Nyasa Times. All rights reserved. Distributed by AllAfrica Global Media (allAfrica.com). To contact the copyright holder directly for corrections — or for permission to republish or make other authorized use of this material, click here.