Nigeria: The Rate of Unemployment Is High but Women Are the Worst Hit 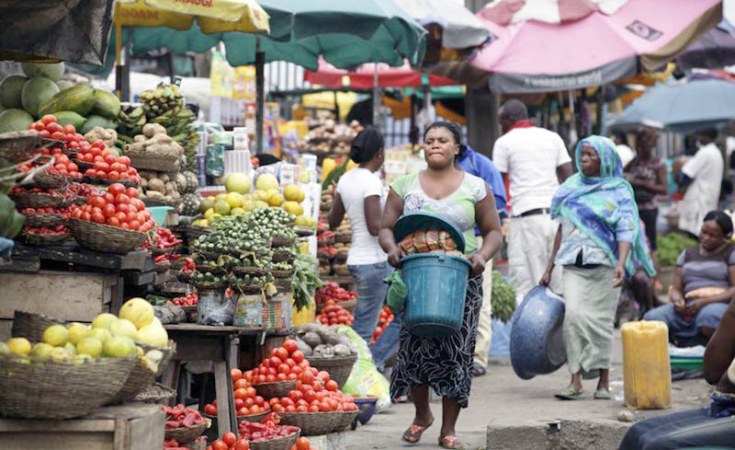 The Labour Force Statistics released by the National Bureau of Statistics in December 2018 was trailed by mixed reactions, sparking heated debates on social media with many dismissing the reports as 'fictitious', 'buffed up' and 'tainted'.

The Labour Statistics Report, which reveals Nigeria's unemployment and underemployment figures between 2017 (Q4) and 2018 (Q 1 - 3) increased by showed that the rate of unemployment grew from 18.8% to 23.1%.

According to the National Bureau of Statistics (NBS), to be 'Unemployed' implies that a person falls within the current labour force age population of within 15 to 64, but must be willing and capable of working for a minimum of 40 hour per week, but have no work to do. While 'Underemployed' implies that the person has worked for less than 40 hours per week, even if he/she has the requisite skills and competence and belongs to the active labour force bracket in the country's population.

The increasing unemployment and declining underemployment rates imply that the fragile economic recovery is beginning to create employment. However, hours worked within these jobs are not yet enough for full-time employment (40+ hours within the week). While this is ongoing, the inflow of entrants into the labour market continues to grow steadily, minimizing the effect of any jobs created within the economy on the overall unemployment rate.

"Nigeria's unemployment situation is really an issue of underemployment. Many job seekers tend to try their hands at low-skill, low-wage, non-full-time jobs, just to make ends meet in the absence of any unemployment benefits or social safety net system," said Dr Yemi Kale, Director General of National Bureau of Statistics.

Women form 49% of Nigeria's population and yet the NBS report shows a 6.3% gap between the rate of unemployment between women and men. The imbalance in the employment rate along the gender line may mean that more women may be relying on others for survival.

"Income inequality is one of the most serious but least talked about challenges in Nigeria," said Matthew Page, former US intelligence community's expert on Nigeria. The most recent global index, produced by Oxfam and Development Finance International supports Page's analysis and it sets Nigeria in the downright last position in a list of 152 countries ranked by their "commitment to reducing inequality".

In 2017, Nigeria ranked 122th out of 144 countries in the Global Gender Gap report. Women are more adversely affected by economic and educational challenges compared to the average Nigerian. Despite the progress over the past few decades, gender equality in employment remains an elusive goal in Nigeria. Women still face disadvantage and discrimination in all areas of socioeconomic life.

"Nigerian women are a negligible and undermined force politically" with the lowest share of female parliamentarians in Sub-Saharan Africa."

A number of factors such as level of education and expertise, segregation based on industry and sector, maternal commitment, household responsibilities, and patriarchal ideologies have led to the subliminal marginalisation between men and women in the world of work. It is critical for more flexible work policies to be implemented for women to effectively balance family and work life. The unemployment and underemployment crisis among women needs to be tackled by both the public and private sectors.