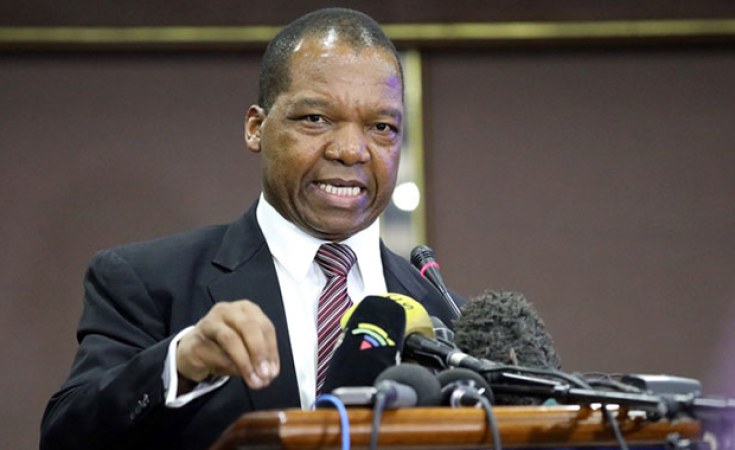 PRICES of most goods and services are expected to drop or stabilise in the short to medium term following the freeing up of the exchange rate, after the Reserve Bank of Zimbabwe floated the rate between the US dollar and Real Time Gross Settlement (RTGS), bond notes and electronic money yesterday.

The RTGS dollars will be used by the transacting public and the Government for the purpose of pricing of goods and services, recording debt, accounting and settlement of domestic transactions, Dr Mangudya said.

He said the RTGS dollars for domestic transactions will eliminate the multi-pricing system and charging of goods and services in foreign currency.

The black market exchange rates in the last quarter of 2018 triggered sharp increases in the prices of goods and services, swelling inflation rates to record levels since dollarisation of the economy in February 2009.

"In this regard, prices should remain at their current levels and or should start to decline in sympathy with the stability in the exchange rate given that the current monetary balances have not been changed," said Dr Mangudya.

To ensure price stability, Dr Mangudya said the RBZ will commit all its efforts to use instruments at its disposal to maintain stability of the exchange rate.

"This is essential to restore the purchasing power of RTGS balances through safeguarding price stability (by neutralising pressures) emanating from pass through effects of exchange rate movements," Dr Mangudya said.

The liberalisation of the US dollar exchange rate against RTGS balances, bond notes and all currencies in the multi-currency basket is largely aimed at formalising trade in foreign currency to eliminate negative effects of parallel market activities.

In the last quarter of 2018, parallel market foreign currency premiums increased from between 1,4 and 1,8 to the US dollar to current levels of 3 and 4.

The RBZ introduced bond notes in 2016, as an export incentive and pegged the unit of the surrogate currency, as well as electronic dollars, at 1:1 with the US dollar, but shortages resulted in the market disregarding the parity policy and ascribing high premiums on the greenback.

A directive by the central bank in September last year for separation of nostro and RTGS balances was misconstrued by the market to mean a shift from the previous policy position that the US dollar was ranked at par with bond notes/RTGS.

This sparked a wild run in exchange rates on the parallel market, where some businesses that could not get forex from the RBZ obtained hard currency, resulting in price increases as pricing systems tracked black market rates.