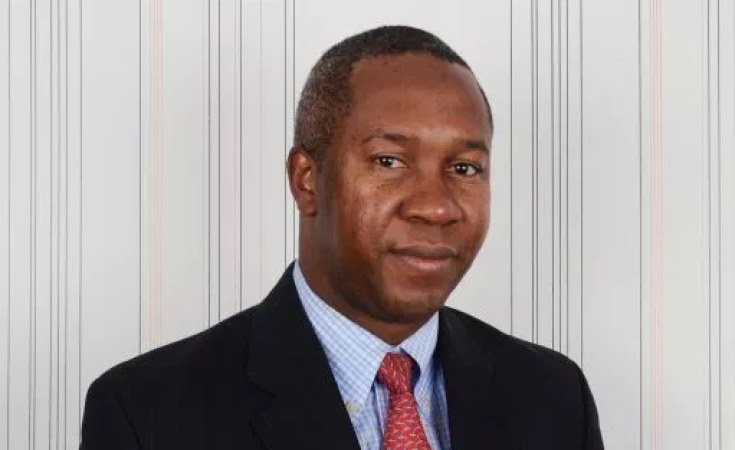 A statement on Thursday said Mr Seydi joins at a critical time for the foundation's work in Africa.

A Senegalese national, he joins the Gates Foundation from the World Bank Group's International Finance Corporation (IFC), where he was the regional director for sub-Saharan Africa, based in Nairobi.

He also served as IFC's director for eastern and southern Africa and as its global director of human resources covering IFC offices worldwide. He originally joined the IFC in 1997 as an investment officer.

In his role as Sub-Saharan regional director for IFC, Mr Seydi managed the corporation's investment and advisory operations covering the region's 49 countries. In 2018, the Africa region became IFC's largest annual investment program, reaching $6.2 billion in long-term investments, including more than $4 billion leveraged from other institutions for the private sector.

Prior to the IFC, Mr Seydi was a manager at Ernst & Young in New York, where he advised corporate clients on restructuring, reorganization, corporate finance and business valuation.

He also spent five years with the United States Agency for International Development (USAID) and began his career working for a variety of private banks and a commercial auditing firm in Senegal and Belgium.

"He will play a central role in the foundation's work across the world's second largest continent."

Reacting to the announcement, Mr Seydi said he looks forward to working with partners and exploring new strategies that will help increase the foundation's impact on the continent.

"This is a critical time in Africa's development and I am excited to join an organization that is committed to supporting African countries in meeting their development goals," he said.

The Bill and Melinda Gates Foundation has recently grown its Africa presence, doubling its Africa-based staff over the past two years.

It continues to deepen its work in Ethiopia and Nigeria and strengthen its engagement across sub-Saharan Africa, including building an ecosystem of partners - both public and private - to help scale its increasingly integrated work towards addressing healthcare challenges, eradicating poverty and facilitating economic growth.

"What happens to the large number of young people there will be the single biggest determinant of whether the world makes progress toward the Sustainable Development Goals--that is, whether life on this planet keeps getting better."