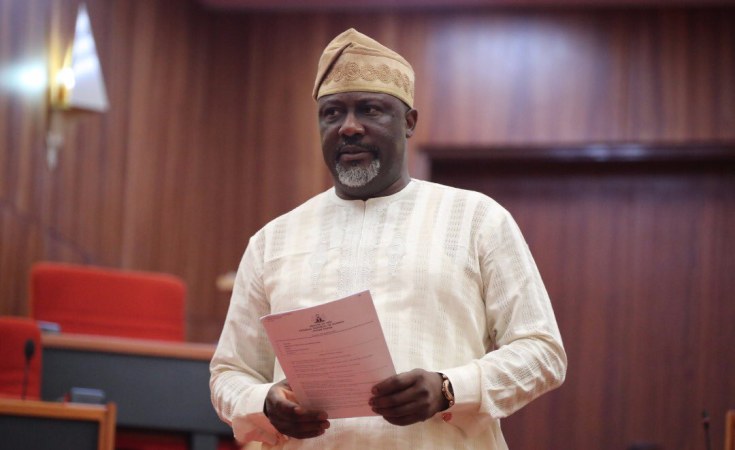 Dino Melaye of the Peoples Democratic Party ((PDP) has been declared the winner of the Kogi West senatorial election held on Feb. 23.

The Returning Officer, Prof. Emmanuel Bala announced in the early hours of Monday in Lokoja that Melaye polled 85, 395 votes to defeat Sen. Smart Adeyemi of the APC who scored 66, 901 votes.

Also, Alhaji Abdulkarim Isah - Wambai of the APC has been declared the winner of the House of Representatives election for Lokoja-Koto federal constituency.