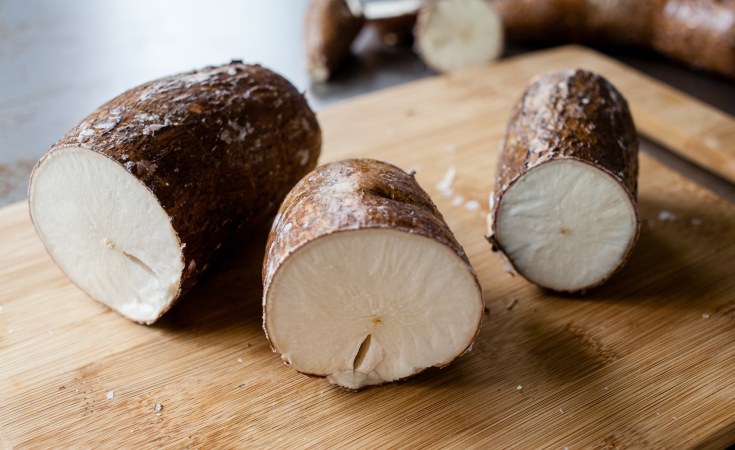 Farmers across Africa are engaged in growing cassava which is considered as food security and industrial crop but the plant is vulnerable to a broad range of diseases as well as less known viral strains.

In East Africa the most common are Cassava Brown Streak Virus (CBSV), which leads to root rot and Cassava Mosaic Virus (CMV) which shows symptoms of yellowing and wrinkled leaves but it is no longer a major challenge.

In particular to Uganda there is the Uganda Cassava Brown Streak Virus (UCBSV) which is known for causing severe damage of root rot.

As such scientists with expertise in breeding cassava across the globe in a concerted effort have been breeding the plant using conventional means to tolerate the virus.

Since 2014, scientists from Uganda, Tanzania, Nigeria, Brazil and Colombia under the Nextgen cassava project secured a grant from Bill and Melinda Gates to breed cassava with resistance to various viral diseases.

This was revealed by the head of Root Crops at the National Crop Resources Research Institute (NaCRRI) Dr Titus Alicai during the 7th annual review meeting this week.

CBSVD is the most biotic constraint to cassava production in the coastal areas of Tanzania, Kenya and across cassava growing areas in Uganda.

The symptoms include yellowing of leaf tissue due to a lack of chlorophyll and sometimes stem injuries.

The disease also affects the tuberous roots which develop brown, dry necrosis within the starch-bearing tissues, sometimes accompanied by distortion which is visible externally.

It is caused by the whitefly, which usually rests on the under surface of the leaves where it lays eggs which end up destroying the leaves by turning them yellow.

Dr Kawuki explains that CBSV are spread on farm by the white fly vector which infests the stems and once farmers share the cuttings, it is further spread to their fields. This can cause up to 100 per cent yield loss through rooting of the tuber.

Dr Robert Kawuki, who is part of the implementing team in Uganda, giving progress so far achieved explained that scientists consider the product developed to be good for food and industrial use.

The breeding approach in Uganda encompasses strategies to curb viruses with involvement of food processors and those in the milling industry for quality dry matter and marketing strategy for farmers' products.

The team sourced cassava germplasm from Nigeria, Tanzania, Brazil and Colombia. These have been crossed with varieties in Uganda such as the Nase series 1-19 and Narocas1.

At farm level, the removal of infected plants and selection of healthy stems for replanting are recommended by research and extension agencies.

In case farmers spot any infected plant it must be removed immediately and the stems destroyed to avoid further spread.

Management efforts for both CBSD and CMD have mainly focused on the development of resistant varieties.