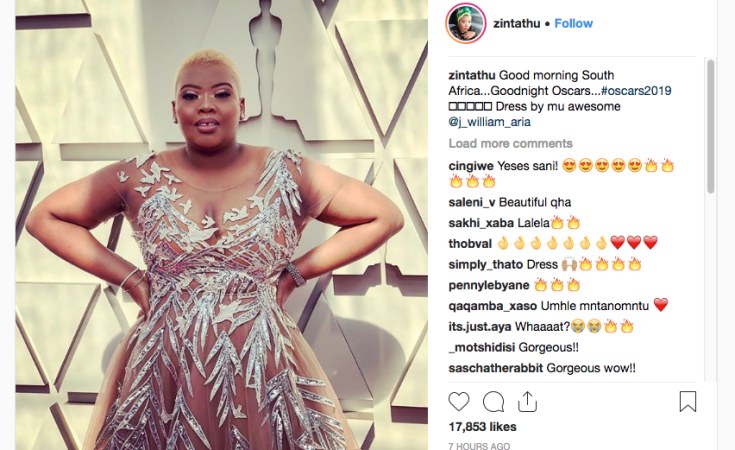 The television presenter spoke to A-listers as they breezed passed on the red carpet on the finale of the awards season. Anele looked breath-taking in a dress by Juan William Aria.

She even made a cameo on talk show host Jeannie Mai's Instagram Stories.

Surprise Surprise! #OscarsSoWhite Continues
Tagged:
Copyright © 2019 News24Wire. All rights reserved. Distributed by AllAfrica Global Media (allAfrica.com). To contact the copyright holder directly for corrections — or for permission to republish or make other authorized use of this material, click here.