Congo-Kinshasa: Public Designation of, and Visa Restrictions Placed on, Multiple Officials of the Democratic Republic of the Congo Due to Involvement in Significant Corruption, Human Rights Violations or Abuses, or Undermining of Democracy 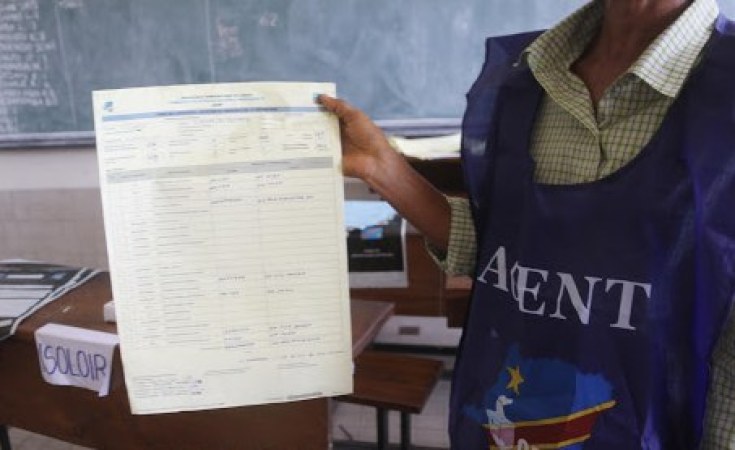 The United States stands with the people of the Democratic Republic of Congo (D.R.C.) following that country’s historic transfer of power. The elections reflect the desire of the people of the D.R.C. for change and accountable government institutions. However, there are legitimate concerns over the conduct and transparency of the electoral process.

The Secretary of State is publicly designating, due to their involvement in significant corruption relating to the electoral process, the following individuals: Mr. Corneille Nangaa, President of the Democratic Republic of the Congo’s (D.R.C.) National Independent Electoral Commission (CENI); Mr. Norbert Basengezi Katintima, Vice President of CENI; Mr. Marcellin Mukolo Basengezi, Advisor to the President of CENI; Mr. Aubin Minaku Ndjalandjoko, President of the D.R.C.’s National Assembly; and Mr. Benoit Lwamba Bindu, President of the D.R.C.’s Constitutional Court. This public designation is being made under Section 7031(c) of the Department of State, Foreign Operations, and Related Programs Appropriations Act of 2019, (Div. F, P.L. 116-6-).

Section 7031(c) provides that, in cases where the Secretary of State has credible information that officials of foreign governments have been involved in significant corruption or a gross violation of human rights, those individuals and their immediate family members are ineligible for entry into the United States.

The Secretary of State is also imposing visa restrictions on election officials as well as military and government officials believed to be responsible for, complicit in, or to have engaged in human rights violations or abuses or undermining of the democratic process in the D.R.C.

These individuals enriched themselves through corruption, or directed or oversaw violence against people exercising their rights of peaceful assembly and freedom of expression. They operated with impunity at the expense of the Congolese people and showed a blatant disregard for democratic principles and human rights.

The Department of State emphasizes that the actions announced today are specific to certain officials and not directed at the Congolese people or the newly elected government. This decision reflects the Department of State’s commitment to working with the new D.R.C. government to realize its expressed commitment to end corruption and strengthen democracy and accountability, and respect for human rights.

Tagged:
Copyright © 2019 United States Department of State. All rights reserved. Distributed by AllAfrica Global Media (allAfrica.com). To contact the copyright holder directly for corrections — or for permission to republish or make other authorized use of this material, click here.