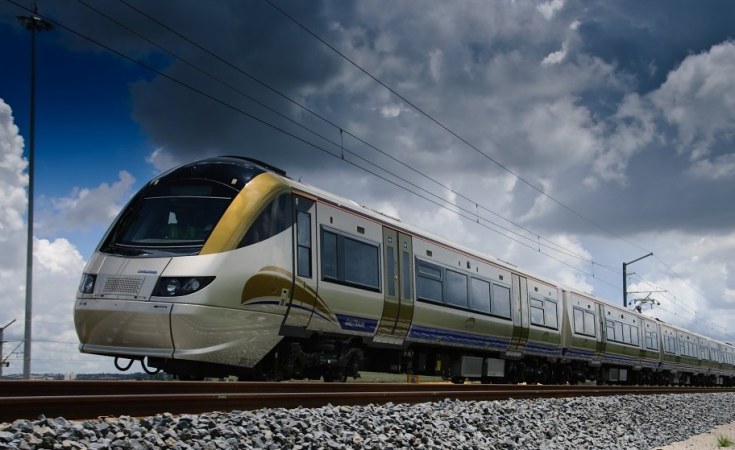 The initiative is part of the African Union's (AU) Agenda 2063, of which the African Integrated High Speed Railway Network (AIHSRN) is one of the flagship projects.

This high-level meeting is being held in the presence of Ibrahim Mayaki, CEO of the AUDA-NEPAD and Jean-Pierre Loubinoux, President of UIC. It will make it possible to develop the African vision of digital rail, as part of the vision of rail in Africa by 2040, defined in 2014 in Malabo.

The continent's 90,000 km of railway lines are mainly inherited from colonization. This network, which is too fragmented and focused on transporting raw materials to ports, still needs to be extended and interconnected in order to accelerate Africa's economic integration. Its modernisation involves in particular the use of new digital technologies.

Ibrahim Assane Mayaki, Executive Secretary of AUDA-NEPAD, said: "The African Integrated High Speed Railway Network (AIHSRN) is one of the flagship projects of the African Union's Agenda 2063. The modernisation and extension of rail networks will not be possible without new digital technologies, a key element of "intelligent" transport. These technologies will help us achieve a key pillar of our regional integration."

Transport ministers from South Africa, Egypt, Morocco and Niger are present in Cape Town, as well as the Director of the National Railways Office (ONCF) of Morocco. Also present are industrialists, economists, representatives of African subregional organizations, the World Bank, the African Development Bank (AfDB), the Economic Commission for Africa (ECA), as well as experts in digital ecosystems.

A roadmap will be drawn up, major projects identified and a strategy developed for the revitalization of the African Union of Railways (UAC).