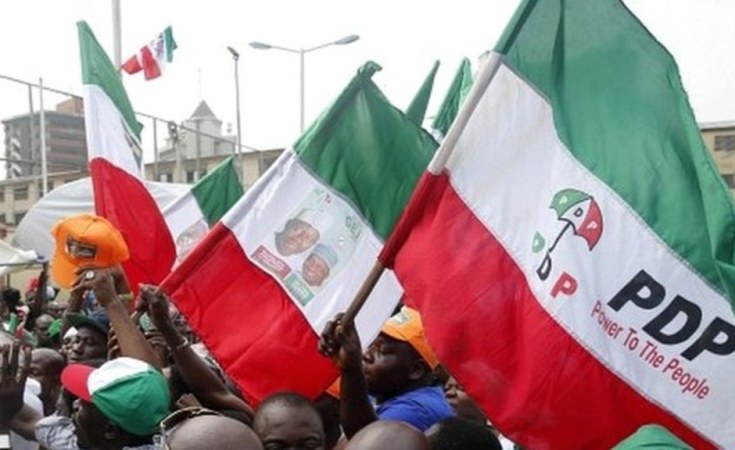 Ibadan — The Peoples Democratic Party (PDP) in Oyo State, yesterday vowed to reclaim what it described as "its stolen mandate" during last Saturday's presidential and National Assembly elections.

The party also said its victory and the defeat of Governor Abiola Ajimobi in Oyo South senatorial district, was a sign that the people of the state, despite their poverty are tired of been taken for granted and intimidated with "naked use of executive power."

The governorship candidate of the party, Mr. Seyi Makinde, who gave the vow while addressing journalists to appreciate the people of the state for trooping out to vote, condoled with the families of those who lost their loved ones as a result of electoral violence across the state.

He said the party will welcome any collaboration, alignment or merger that will bring out the best and in the interest of the people of Oyo State, saying "never again will anybody rule the state without the mandate of the majority of the people."

It will be recalled that in the result of elections released so far, the PDP won one out of the three senatorial seats and three members in the House of Representatives.

According to him, during the forthcoming governorship election, the APC will even be more desperate and attempt to bare their fangs, noting that they will fail even more woefully with the constituted authority out of the way.

He said, "For the avoidance of doubt, we will pursue forcefully within the ambit of the law, our mandate in Oyo Central senatorial district where there was a clear case of miscarriage of justice and the senatorial seat was shamefully given to someone else.

"Ditto for Ibarapa North and Central Federal Constituency where our candidate won the election fair and square only for it to be declared inconclusive. A remedy is surely on the way.

"And I can assure you that we shall use all legitimate and legal means to claim Ibadan North constituency where we also won majority of the votes but were denied for reasons that could not stand democratic ideals and process.

"We are studying other cases of electoral malfeasance and anywhere that we identify one, we will move in, confident that justice will prevail over political arrogance and desperation."

Muhammadu Buhari Declared Winner of Nigerian Election
Tagged:
Copyright © 2019 This Day. All rights reserved. Distributed by AllAfrica Global Media (allAfrica.com). To contact the copyright holder directly for corrections — or for permission to republish or make other authorized use of this material, click here.