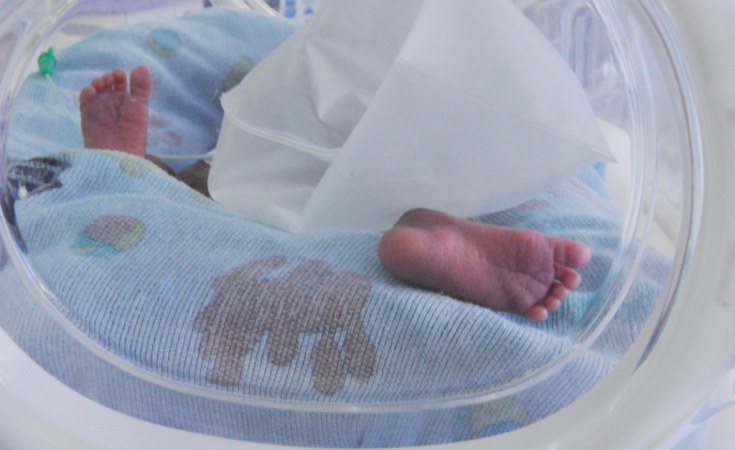 Dar es Salaam — In an effort to improve access to healthcare, an Irish medical project made history by registering the world's first 'blockchain baby' in Tanzania, news reports revealed. The groundbreaking feat was attained last July but has just come to light.

Techies for the past few years have frothed over blockchain as the record keeping technology for bitcoins and cryptocurrencies. So it's hard to even know what 'babies' and 'blockchain' could even have to do with each other.

It looks like the Aid:Tech, the Irish medical project finally found a humanitarian application of the blockchain technology. The project uses digital identity and blockchain tech to create a new, more transparent way for governments, enterprises and NGOs to deliver digital entitlements by identifying pregnant women and provide them with the care they need. It has teamed up with PharmAccess Foundation, a group focused on improving healthcare access throughout Africa, to devise this creative new use of distributed ledgers.

As per a report by Bitcoin Exchange Guide, with blockchain technology that goal was achieved far quicker as in a project for pre-natal care, the collection of underprivileged women's medical records enabled the organisation to provide them with the adequate medical care necessary for speedy recoveries as the system is alerted as per the medical needs of the mother.

In a world first, in July last year, the digital identity of a baby born in Tanzania was added to this digital ledger. The baby along with others is entitled to the imperative care and allocation of funds that would otherwise be harder to track and source.

According to Forbes, the project gives each pregnant woman a digital ID that entitles them to pregnancy vitamins such as folic acid and tracks the women's progress via data added to the blockchain. From registration to a medical appointment to birth. And speaking of birth, the first baby to be born on the blockchain was delivered on the 13th July 2018, shortly followed by the second and third babies on 19th July 2018.

The system is now the driving force behind their mothers gaining access to postnatal care, medication and follow up appointments as required.

The blockchain project aims at improving the quality of medical care for mothers and newborns, as well as reducing the number of mortality cases that remains high at 556 deaths per 100,000 live births in Tanzania. The Tanzanian healthcare system presents quite a few substantial challenges when it comes to caring for mothers and babies and one of the challenges is the difficulty of getting funds from well-meaning donors to end recipients.

The project also aims at eliminating cases of fraud with the funds of charitable organisations. The initiative was started by CEO Joseph Thompson who was looking for a viable solution to the problem of fraudulent and illegal practices after his own experience with charities and donations getting "lost" instead of being used to help those in need.

While Tanzania has made gains in reducing under-five mortality, progress has been slower for reducing maternal and neonatal deaths. According to the USAID 2018 Tanzania Maternal and Child Health Fact Sheet, maternal mortality rates remain high due to challenges such as inadequate quality of services and lack of access to emergency obstetric care.

limited ability of women to independently access health services, and direct causes such as postpartum haemorrhage. Neonatal deaths, which continue to comprise a significant proportion of under-five deaths, highlight the importance of responding to major causes such as infection, asphyxia, HIV, malaria, and congenital syphilis.

Founded in 2014, AID:Tech was the first company in the world to deliver international aid using blockchain technology. Founded in 2001, PharmAccess has initiated a digital platform that connects all parties in the healthcare industry, bringing transparency, accountability and direct access to and for end-users. 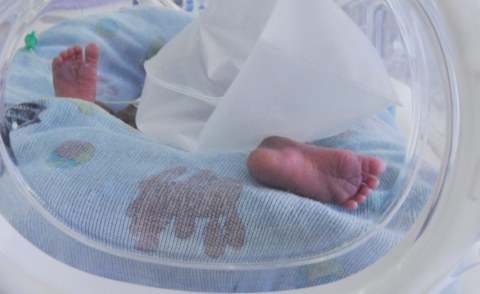 World's First 'Blockchain Baby' is Tanzanian
Tagged:
Copyright © 2019 The Citizen. All rights reserved. Distributed by AllAfrica Global Media (allAfrica.com). To contact the copyright holder directly for corrections — or for permission to republish or make other authorized use of this material, click here.