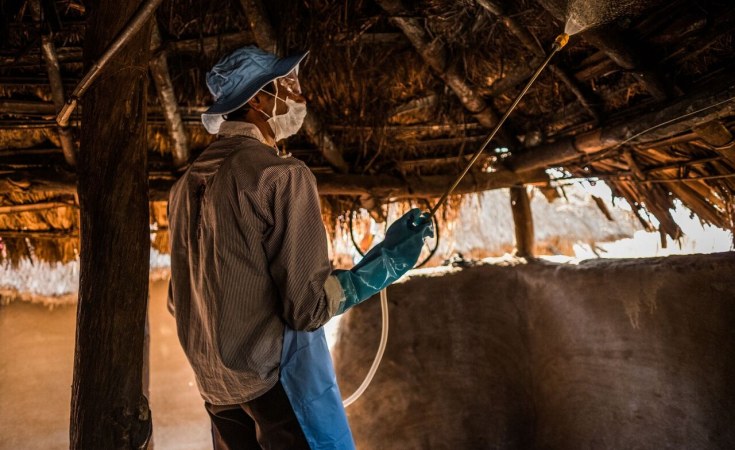 Zanzibar's anti-malaria campaign is paying off, with research showing a drop in transmission of about 94 per cent.

A study conducted in two rural districts, North A (Unguja Island) and Micheweni (Pemba Island) and published in the journal, BMC Medicine, attributes this low transmission rate to a nationwide control programme and access to tools for prevention, diagnosis and treatment including free mosquito nets.

In the study titled From High to Low Malaria Transmission in Zanzibar -- Challenges and Opportunities to Achieve Elimination, the researchers analysed annual data collected from the two districts between 2003 and 2015.

They also used data obtained from 26 public healthcare centres available in the two districts, which span the period from 1999 to 2015.

Zanzibar, with an estimated population of 1.3 million, provides new evidence of the feasibility of reaching uniquely significant and sustainable malaria reduction (pre-elimination) in a previously high endemic region in sub-Saharan Africa.

The archipelago was among the first in sub-Saharan Africa to roll out wide-scale modern control interventions with the use of artemisinin-based combination therapy in 2003/2004, followed by long-lasting insecticidal nets, indoor residual spraying and rapid diagnostic tests in 2005/2006.

What Happened to Africa's Great Green Wall?
Food and Agriculture