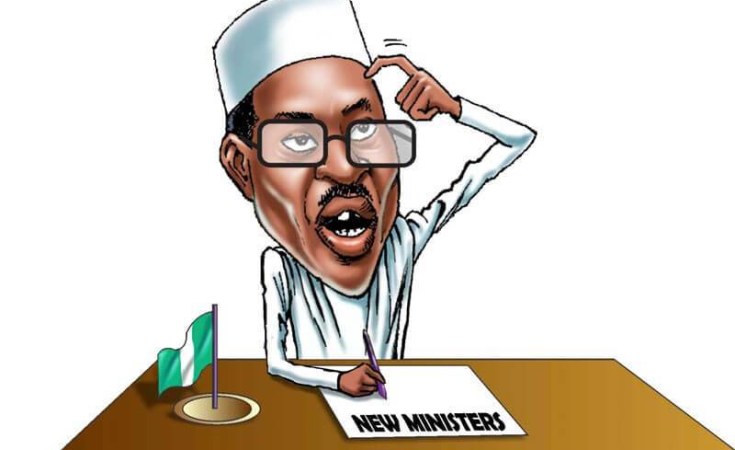 A spokesman for the Nigerian government on Thursday said President Muhammadu Buhari will constitute members of his government faster than he did in 2015 after being sworn-in.

Buhari's administration in 2015, drew wide criticisms due to his inability to assemble cabinet members for about six months.

However, presidential spokesman Adesina has assured Nigerians that the 2015 delay in organising the government would not reoccur.

"He (Buhari) was asked that if he's re-elected into government, would it take six months to constitute a government and he (Buhari) said no," Adesina said told his interviewer.

Adesina, who spoke during an interview on Arise TV, explained that the current government will be dissolved just before Buhari's swearing-in for a second term on May 29.

According to him, "One thing about governance is that the first mandate was for four years."

"That mandate lapses on May 29, and shortly before May 29, the president is likely going to officially dissolve his government. That is the way it is usually done."

"Then when he is inaugurated for a second time, he now reconstitutes a government, he appoints his personal aides, he forms his cabinet, he appoints other people to fill other positions," Adesina said.

Buhari May Dissolve Cabinet Before May 29, Says Presidential Aide

Buhari May Dissolve Cabinet Before May 29 - Presidency

Atiku Keeps Promise on Challenging Nigeria Election Results
Tagged:
Copyright © 2019 The Guardian. All rights reserved. Distributed by AllAfrica Global Media (allAfrica.com). To contact the copyright holder directly for corrections — or for permission to republish or make other authorized use of this material, click here.