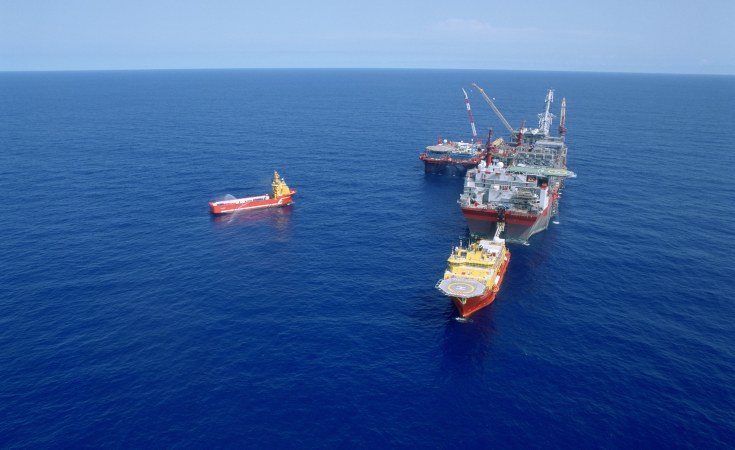 Abuja — The victory of President Muhammadu Buhari at the just-concluded polls may create stability in the nation's economy, particularly the oil and gas sector, but challenges confronting the industry may remain.

Analysis by global think-tank, Wood Mackenzie, and other stakeholders in Nigeria, expect limited changes in the direction of the nation's economy and the oil and gas sector.

Indeed, the stakeholders insisted that expected reforms that would drive investment, economic growth, and job creation might remain a mirage for the next four years.

Director, sub-Saharan Africa Research at Wood Mackenzie, Gail Anderson, said: "A second term means stability within key state bodies, such as the Nigerian National Petroleum Corporation (NNPC), and the Ministry of Petroleum Resources. Of course, the President could take the opportunity to re-shuffle personnel, although we expect little change in direction."

Anderson equally expressed pessimism over economic growth, as the tight control of the monetary policy will continue.

"In his first term, Buhari presided over collapsing oil prices, production outages, and a depreciating currency. The economic climate now is better than it was in 2015, but we expect no change in his economic approach, which is about tight control over Nigeria's monetary policy and its main revenue earner, oil and gas," she noted.

The analysis comes as stakeholders rated the administration poor in economic performance.

An earlier report by Bloomberg Economics had noted that, "If President Muhammadu Buhari wins another four-year term; it will probably mean more political interference in Nigeria's economy and slower growth."

With $200 billion stranded investment because of failure by successive governments to pass the Petroleum Industry Bill, stakeholders expressed doubt over anticipated reform in the sector, as the President, who doubles as the Minister of Petroleum Resources, earlier turned down the document, which would have tackled critical challenges in the sector.

With the ruling APC regaining control of the National Assembly, Anderson added that are no guarantees of the bill becoming a reality. "The legislative route to reform will likely hit a roadblock."

This will in turn affect investment inflow into Nigeria, as investors await the assent to the bill.

"With major final investment decisions (FIDs) highly unlikely until the issue is resolved, these negotiations will go a long way to determining whether Nigeria's world-class deepwater has an attractive long-term future. There is a lot at stake in the next four years," she argued.

Founder and Principal Partner, Nextier, Patrick Okigbo, said unless the administration urgently put in place legal, regulatory, and fiscal framework to guide investments in the petroleum sector, Buhari's second tenure will not achieve the expected results.

"For 18 years, various governments have made unsuccessful attempts to pass a petroleum industry bill. At the start of President Buhari's first term, the bill was disaggregated into four bills for easy of passage. The first of the bills, Petroleum Industry Governance Bill, made it all the way through the National Assembly to the President for his assent. President Buhari did not grant the assent for a number of reasons. This means that there is still great uncertainty in Nigeria's petroleum industry, and as such, it will be difficult for any serious local or foreign investment to make a big bet on Nigeria," Okigbo insisted.

With the Senate President, Bukola Saraki's loss at the poll, Okigbo noted that the current administration could pass the bill.

"The expectation is that now it appears that the APC has control of both the Presidency and the legislature, they will be able to drive through the bill. This, however, depends on the philosophical leanings of the current administration on that spectrum from capitalism to socialism or from market-facing to statist ideologies," he added.

A Professor of Economics at the University of Ibadan, Adeola Adenikinju, called on the President to ensure that issues relating to subsidy payment and dilapidated refineries should be urgently addressed.

Adenikinju, who is the Director of Centre for Petroleum, Energy Economics and Law, expects a synergy between the executive and the legislative to douse the uncertainty in the sector.

Buhari and the Challenges a Second Term in Nigeria Brings
Tagged:
Copyright © 2019 The Guardian. All rights reserved. Distributed by AllAfrica Global Media (allAfrica.com). To contact the copyright holder directly for corrections — or for permission to republish or make other authorized use of this material, click here.